Yuri Molchan
After launching his Dogecoin poll on Tuesday, Elon Musk’s Tesla may indeed add the meme coin after almost 4 million people have voted in it 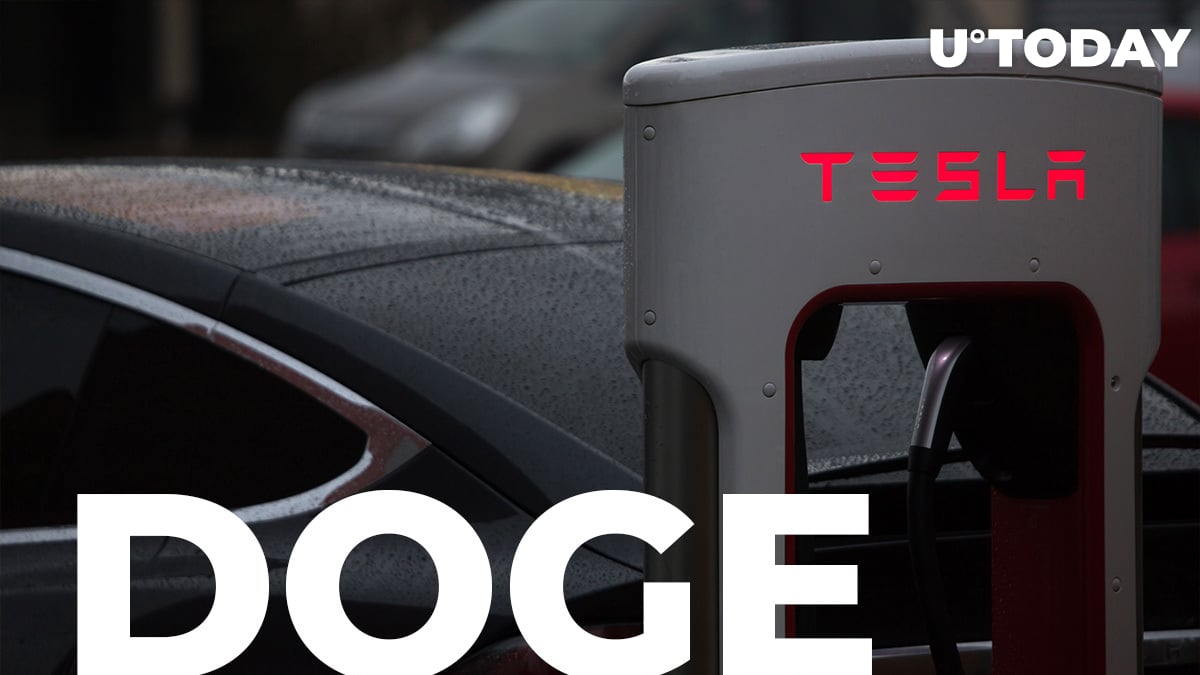 It has been almost 24 hours since Tesla CEO Elon Musk launched a poll to find out if the community wishes the prominent car maker to start accepting meme coin Doge as payment.

Up to this very minute, 3,901,106 votes have been counted, with 78.2 percent of the respondents voting "yes"—that is over three million voters. And 21.8 percent voted against it.

Earlier this year, Elon Musk made a statement that Tesla would start accepting the world's flagship cryptocurrency, BTC, as payment from customers. He promised that the received Bitcoin would not be converted into fiat.

Tesla also allocated $1.5 billion to buy Bitcoin. Later on, however, it was revealed that the company cashed out 10 percent of its BTC holdings.

Musk talked a lot about his favorite Dogecoin while co-hosting "Saturday Night Live" this weekend, saying that it is "a hustle."

After the show, the price of DOGE dropped from $0.71 to the $0.44 level on that news, but later the coin's growth resumed.

At press time, the fifth-largest cryptocurrency, DOGE, is trading at $0.51.