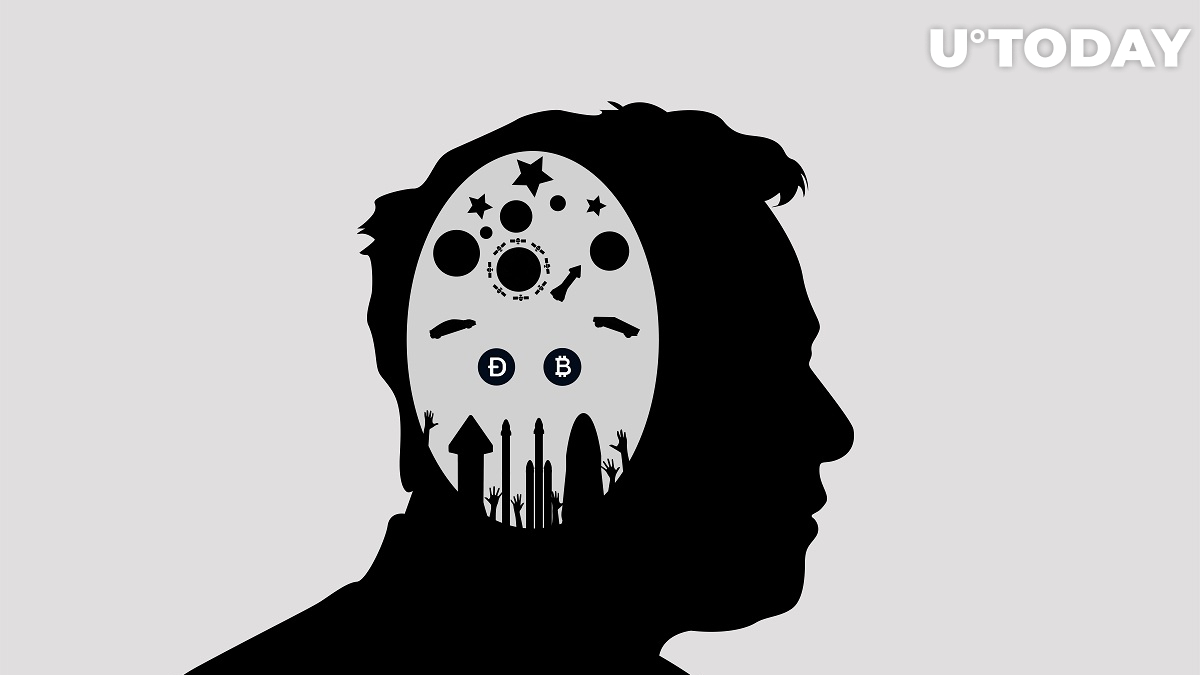 Is this just a simulation? Elon Musk might make us think so.

The eccentric billionaire has just reacted to the idea of living in a simulation where Dogecoin is used as a currency for space travel with two “Face with Tears of Joy” emojis.

Related
"Dogefather" Elon Musk Says Dogecoin Is Going to Take Over the World on "SNL," Mentions Bitcoin and Ethereum
As reported by U.Today, Musk’s SpaceX recently accepted Dogecoin to launch a satellite called “DOGE-1” to the Moon in early 2022, a move that could pave the way for cryptocurrency adoption in interplanetary commerce. This came after the entrepreneur predicted that the parody coin—which was inspired by the Shiba Inu meme—was going to take over the world while simultaneously agreeing that it was “a hustle” during his "Saturday Night Live" appearance.
#Dogecoin News #Elon Musk