Yuri Molchan
Elon Musk who has announced that Bitcoin is now okay to pay for Tesla cars, agrees that in one particular way Bitcoin Cash is better than Bitcoin – median transaction fee 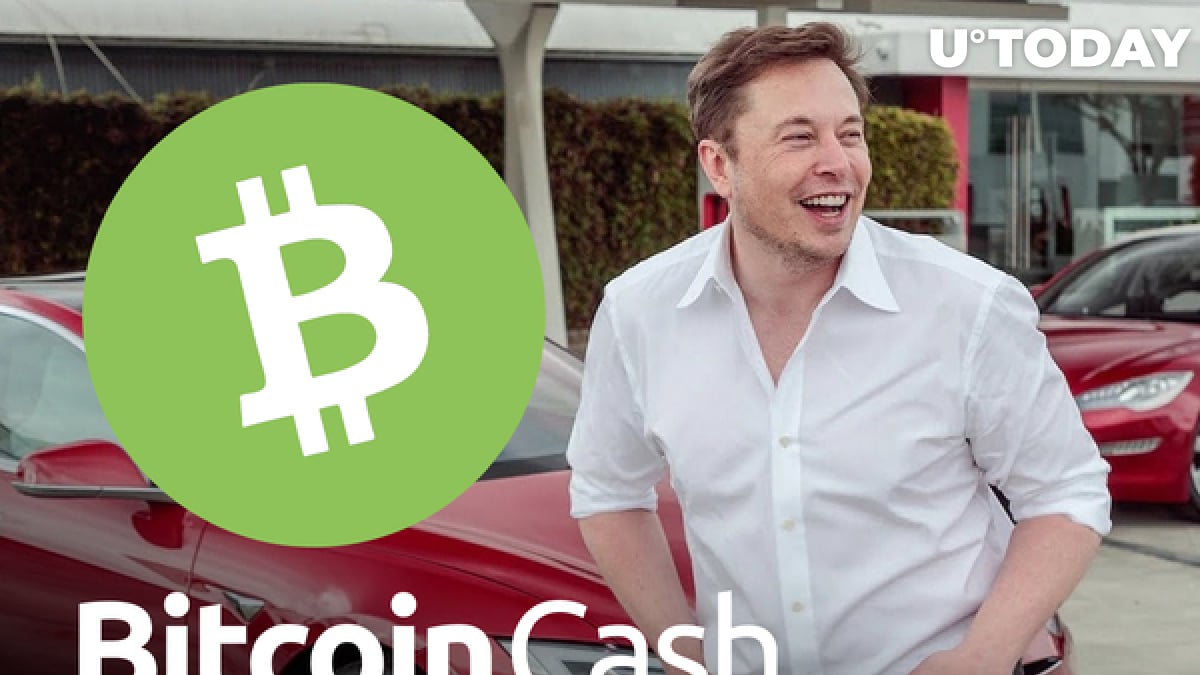 On Wednesday, March 24, Tesla made history in the crypto community when it announced that it now accepts Bitcoin as payment for its top-level cars.

Now, however, Kim Dotcom is trying to persuade the world's richest man that Bitcoin Cash is a much fairer deal when it comes to payments.

Kim Dotcom, a German-Finnish entrepreneur and political activist (also known as Kimble or Kim Tim Jim Vestor), has commented on Musk's Wednesday tweet about opening a Bitcoin payment option on the Tesla website.

Dotcom pointed out that median transaction fees are much cheaper if you pay in Bitcoin Cash rather than Bitcoin and suggested that Musk should buy soda with BTC. Kim Dotcom stated that BCH serves the mass market, unlike Bitcoin, which is only for the top one percent.

Musk agreed to the point made by the entrepreneur.

Samson Mow, the CSO of Blockstream, reminded them both that Bitcoin payments via the Lightning network or Liquid Network may help in this case.

Bitcoin plunges despite the Tesla announcement

Curiously, despite Musk's announcement yesterday about Bitcoin and Tesla, the BTC exchange rate did not live up to bullish expectations. After rising about $3,000 (from the $54,000 zone to slightly over $57,000), the flagship cryptocurrency plunged overnight to the $52,500 area.

Earlier this year, Elon Musk announced that he had turned into a Bitcoin supporter and that Tesla allocated a whopping $1.5 billion into Bitcoin. Now, as the company is accepting BTC as payments, it also intends to hold the received BTC and not convert it into fiat.

Vocal Bitcoin hater Peter Schiff has taken to Twitter to comment on another step Tesla is making toward embracing Bitcoin.

The CEO of Euro Pacific Capital and a gold bug, Schiff tweeted that, in case Bitcoin plunges, the refund made by Tesla in Bitcoin would be lower than in USD—the ultimate account of the sale, according to him.