Yuri Molchan
Tesla CEO and a rigorous supporter of DOGE and BTC, Elon Musk has again tweeted about Dogecoin and Tesla’s supercomputer, pushing Dogecoin up 7 percent 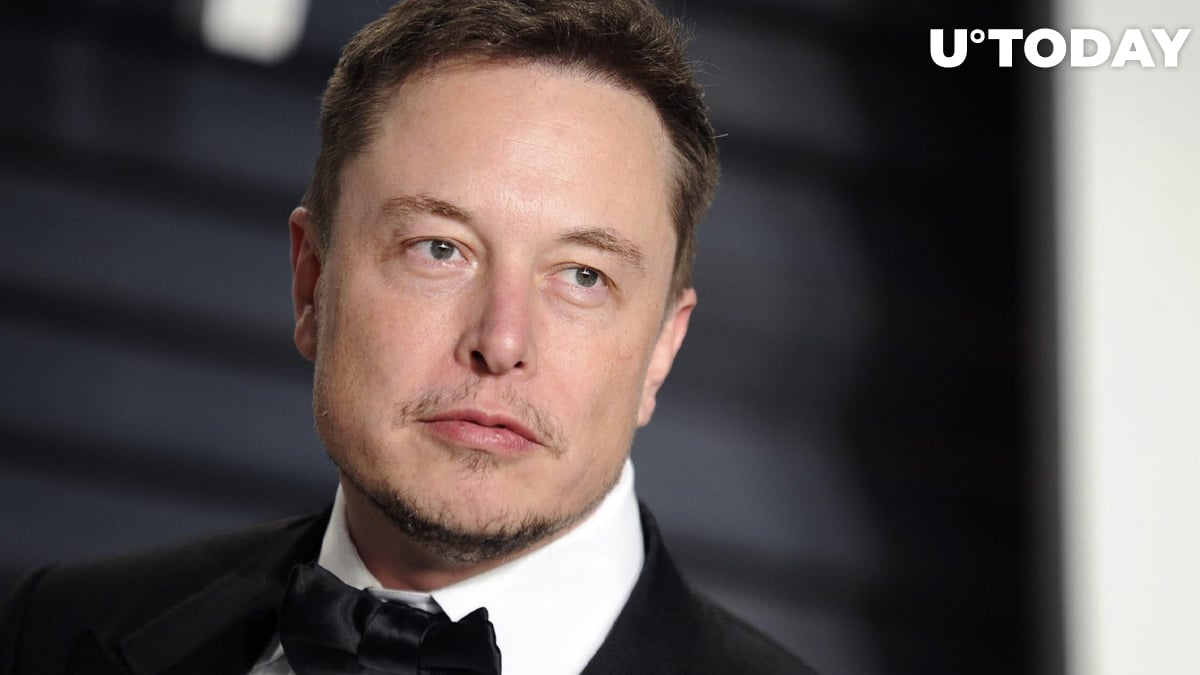 In a recent tweet, the world's richest man, Elon Musk, has again mentioned his favorite Dogecoin, speaking about it in the context of DOJO – the Tesla supercomputer named DOJO.

He has also tagged "meta fork" in his Twitter bio, raising speculations that Musk might be a supporter of forked coins – BCH and ETC in particular.

DOJO was first mentioned by Musk in April 2019 and, since then, neither the Tesla chief nor anyone else has been talking or tweeting much about it.

The author of a recent Reddit post dedicated to this tweet believes that Musk mentioned DOJO and DOGE together because the coin might be used to power this Tesla supercomputer. That is mere speculation, though.

DOGE has been Musk's favorite coin, and he has mentioned it in his tweets from time to time. He has not stated, though, if he owns any of these coins.

At press time, DOGE is sitting at $0.0578 on Bittrex exchange, a TradingView chart shows.

After placing an anime image of a "Bitcoin girl" on his Twitter page, Elon Musk changed his Twitter profile picture to a fork and wrote "meta fork" in his bio section. He has also published a video about Bitcoin and commented on it, saying "cryptocurrency explained."

Chinese journalist Colin Wu has assumed this may mean that the Tesla chief supported forked coins and pointed out that Bitcoin Cash (BCH) and Ethereum Classic (ETC) both rose after that.

Previously, Musk tagged "Bitcoin" in his Twitter bio briefly, thus sending the price of the coin from the $32,000 level to above $38,500 on the first day with a correction to follow.