Elon Musk Teases His Bitcoin Talk with "The Final Countdown" 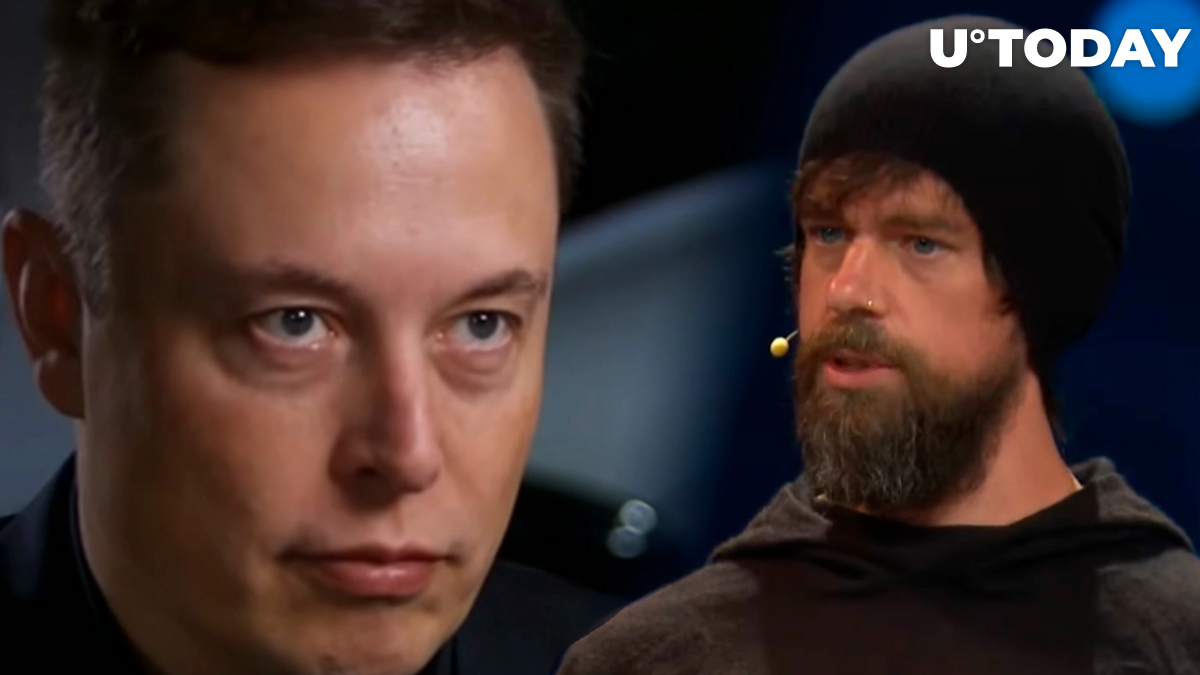 Elon Musk has teased a special performance of "The Final Countdown," a hit song of Swedish rock band Europe, during the "B-Word" conference that is slated to take place on July 21.

During this talk, we will sing a cover of The Final Countdown by Europe https://t.co/7YUXiW8dhd

Twitter CEO Jack Dorsey—who’s organizing the event together with ARK Invest's Cathie Wood—jokingly asked Musk for a wig. Musk replied that he had “a ton” of them.

After bantering on Twitter, the two billionaire entrepreneurs are set to have their first public appearance together.

Musk’s attendance was confirmed on Monday.

Related
BlockFi CEO Comments on Cease And Desist Order from New Jersey Attorney General
The Tesla CEO—who has rattled the cryptocurrency world with his Twitter account—will participate in a live discussion, which is expected to set the record straight about his stance on Bitcoin.

The e-car maker stopped accepting Bitcoin payments due to environmental worries in May but still holds the largest cryptocurrency on its balance sheet.
#Bitcoin News #Elon Musk