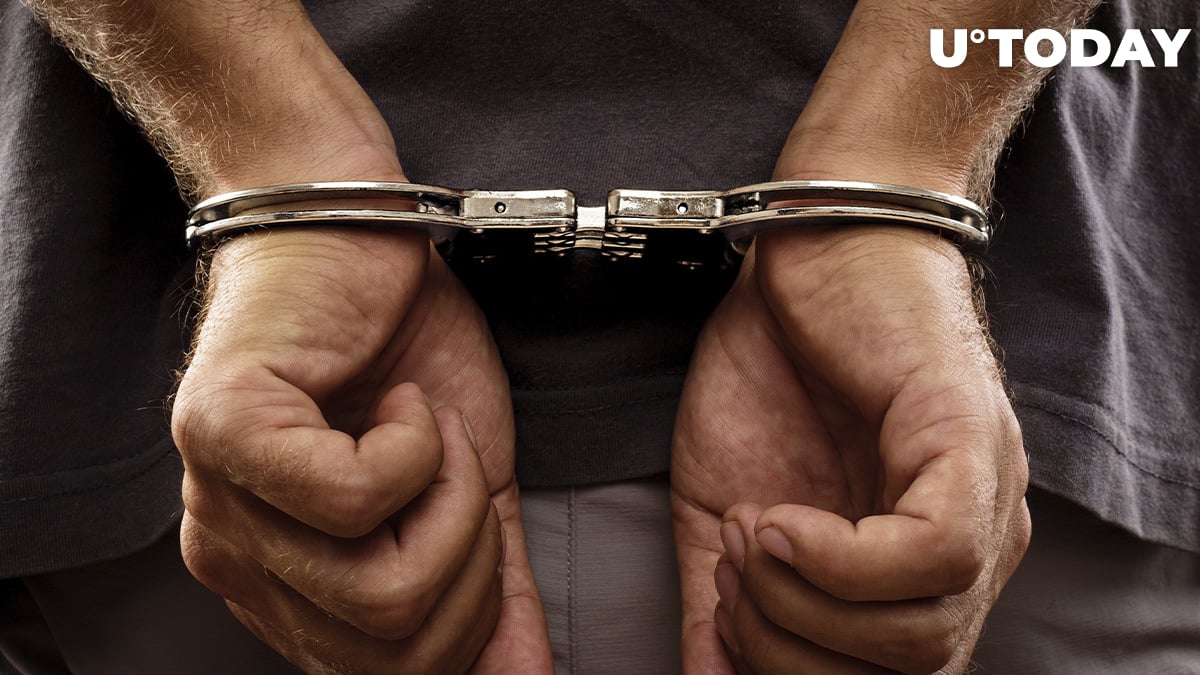 Joseph James O’Connor, a 22-year-old U.K. national who was involved in the massive July 2020 Twitter hack, has been arrested by Spanish National Police at the request of American authorities, the U.S. Department of Justice announced Wednesday.

Prior to that, he was charged for his alleged role in the outrageous attack by the U.S. Attorney’s Office of the Northern District of California.

In the aftermath of the large-scale hack, the leading social media platform was forced to temporarily disable some of its features, such as the ability of verified accounts to send new tweets.

After looking into the hack, Twitter determined that several of its employees were duped into granting hackers access to the website's internal systems by means of social engineering.

A joint investigation conducted by the FBI and the Department of Justice discovered that Graham Ivan Clark from Florida was responsible for masterminding the hack. Clark—who was only 17 when he took over the Twitter accounts of the most powerful people on the planet—agreed to a three-year prison sentence and three years of probation earlier this March.

O’Connor, apart from the Twitter hack, also hacked some TikTok and Snapchat accounts.

He also allegedly harassed a juvenile victim through cyberstalking.

O’Connor's name initially emerged in a Krebs on Security article related to the Twitter hack, which states that he was also involved in multiple SIM-swapping attacks.