SpaceX Has Bitcoin on Its Balance Sheet: Anthony Scaramucci 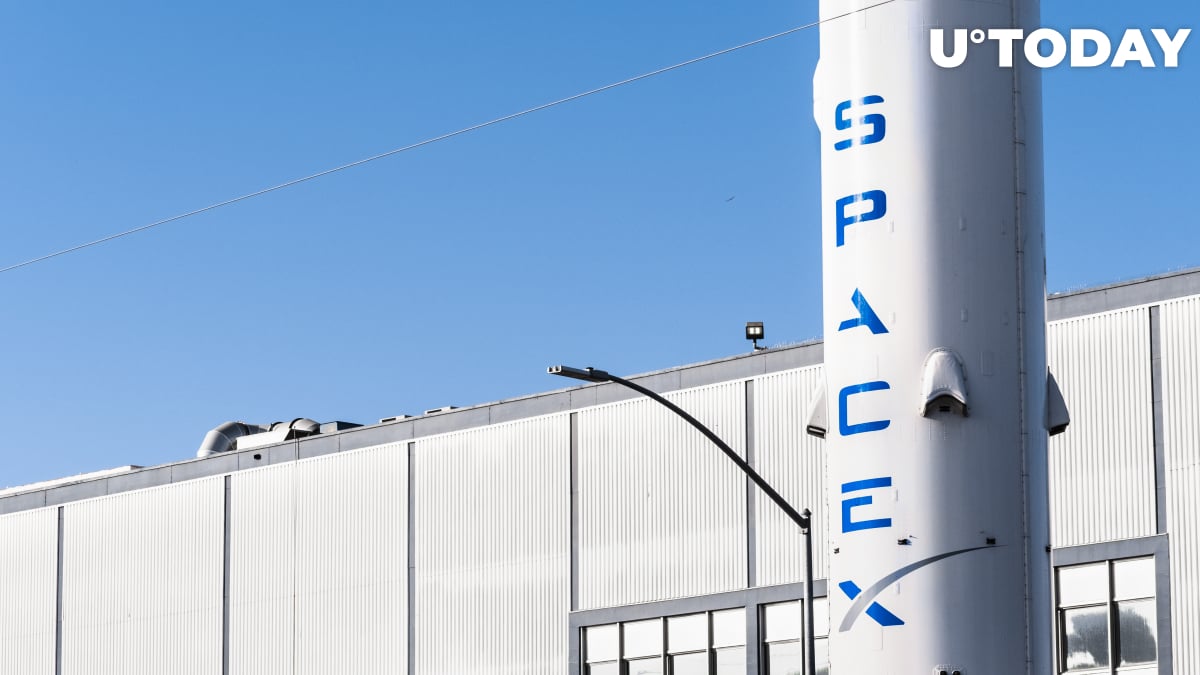 Elon Musk didn’t stop with Tesla. I understand that SpaceX owns Bitcoin on its balance sheet.

Scaramucci claims that the second-richest person on the planet currency has $5 billion worth of Bitcoin, which includes his personal holdings.

We can only speculate about whether or not SpaceX actually got into Bitcoin since it's not a public company, meaning that it wouldn't report its purchase to the U.S. Securities and Exchange Commission.

As reported by U.Today, Tesla disclosed $1.5 billion worth of Bitcoin on its balance sheet in an SEC filing dated Feb. 8. Its massive BTC purchase is already more profitable than the e-car giant's whole year of car sales.