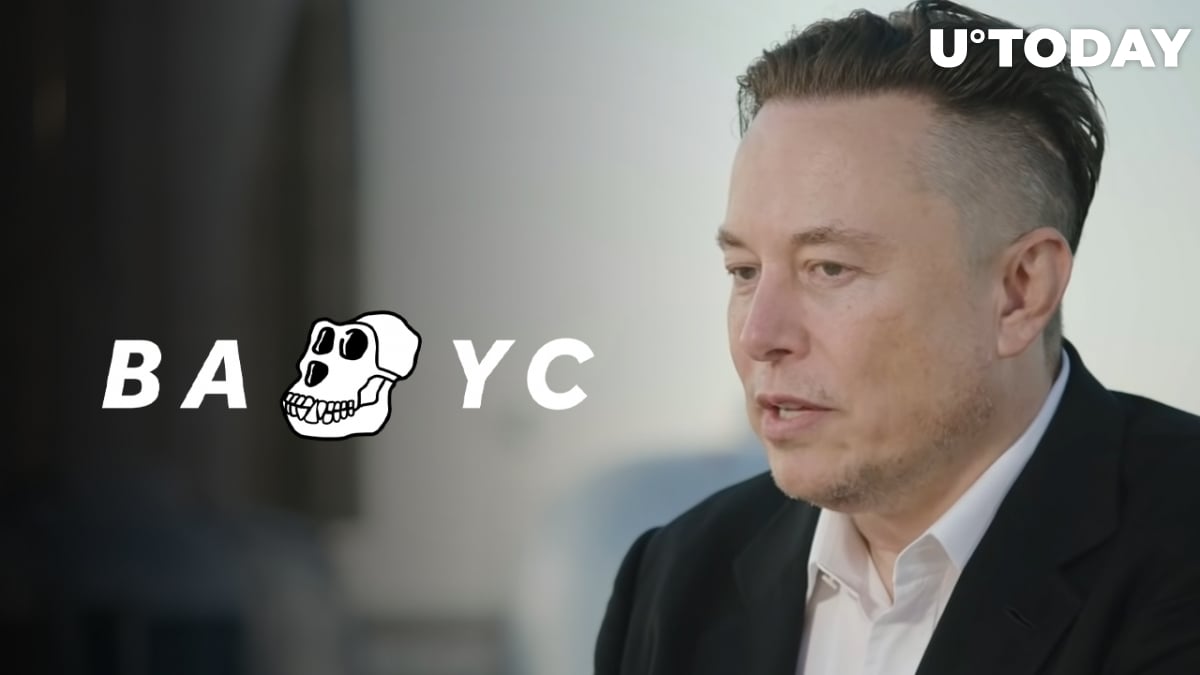 According to the NFT collector who goes by Derek.eth on Twitter, the top-tier Bored Ape NFT piece, under the number 1,837, has been sold to an anonymous buyer who decided to spend almost 600 ETH on it.

Previously, Deepak (Derek) was selling the piece for 690.420 ETH, referring to widely known "meme numbers" that are often used by Musk in his tweets. But later on, he lowered the price for the piece to 569, most likely to sell it quicker.

Deepak.eth, a well-known NFT collector, said on Twitter that BAYC #1837 was sold for 569ETH and was purchased by Elon Musk through a MoonPay. But it has not been confirmed by Musk, who has criticized Twitter's NFT avatar feature. pic.twitter.com/oyxEHZWICX

The BAYC#1837 has been sold to the moonpay-eth buyer, which could have been used by Musk to purchase the piece indirectly. The theory was also shared by blockchain insider Colin Wu in his Twitter account.

The only thing that speaks against the theory is Musk's relationships with Twitter NFT profile pics and the NFT industry in general. The CEO of Tesla and SpaceX has previously called out the Twitter management team on the abundance of bots and scammers under every Twitter post related to NFTs and cryptocurrencies.

The Dogecoin developer and co-founder also joined Musk and criticized Twitter's lack of action to keep the social media platform safe from scammers and bots.

Despite the strong correction on the crypto market, the NFT industry does not seem to suffer that much from the massive outflows from the market. The floor price of numerous top-tier collections remained at the same level as months ago.

The most recent disruptive event for the industry was the NFT heist on the OpenSea platform, where a hacker was able steal approximately $3 million worth of NFTs, including Bored Ape Yacht Club pieces, and sell them on the OpenSea's competitor platform LooksRare.