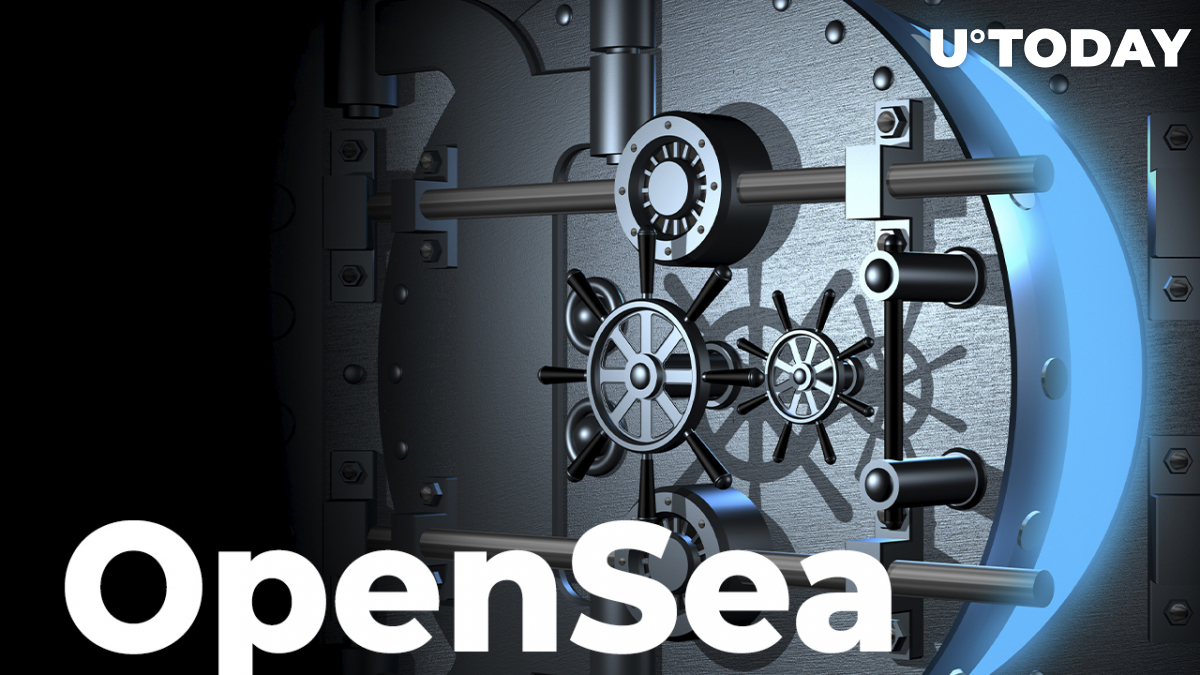 Third-party blockchain tracking services have reported a rapid drop in user activity on OpenSea following the $3 million NFT heist that took place three days ago, according to Bloomberg. The platform was working for two days to neutralize the attack and protect users' funds.

Related
OpenSea NFT Marketplace Under Attack: What We Know So Far

An anonymous hacker stole at least 254 tokens from the largest NFT marketplace by sharing a malicious email that asked users to transfer their assets to a new smart contract. At least 17 large traders signed the contract, which was a direct way of giving access to one's non-fungible tokens to another person.

The total value of tokens stolen was $1.7 million, according to OpenSea's CEO, but independent researchers have stated the real damage done by the hacker could vary between $2 million and $3 million.

The hacker or hackers used the rival platform LooksRare to sell the stolen tokens, including valuable pieces from Bored Apes NFT collection, for more than $650,000.

After the NFT community got involved in the whole situation, a large number of users stated that they are going to leave the platform, which is being confirmed by the decentralized tracking services. Almost 230,000 users have left the platform in the last seven days, while trading volume on the LooksRare platform rose from $5 million to $25 million between Feb. 20 and Feb. 23.

Chief Technology Officer Nadav Hollande stated that the incident should raise a wave of awareness about the security of assets held on the platform, but at the same time, he admitted that the exploit was possible due to ongoing contract migration.