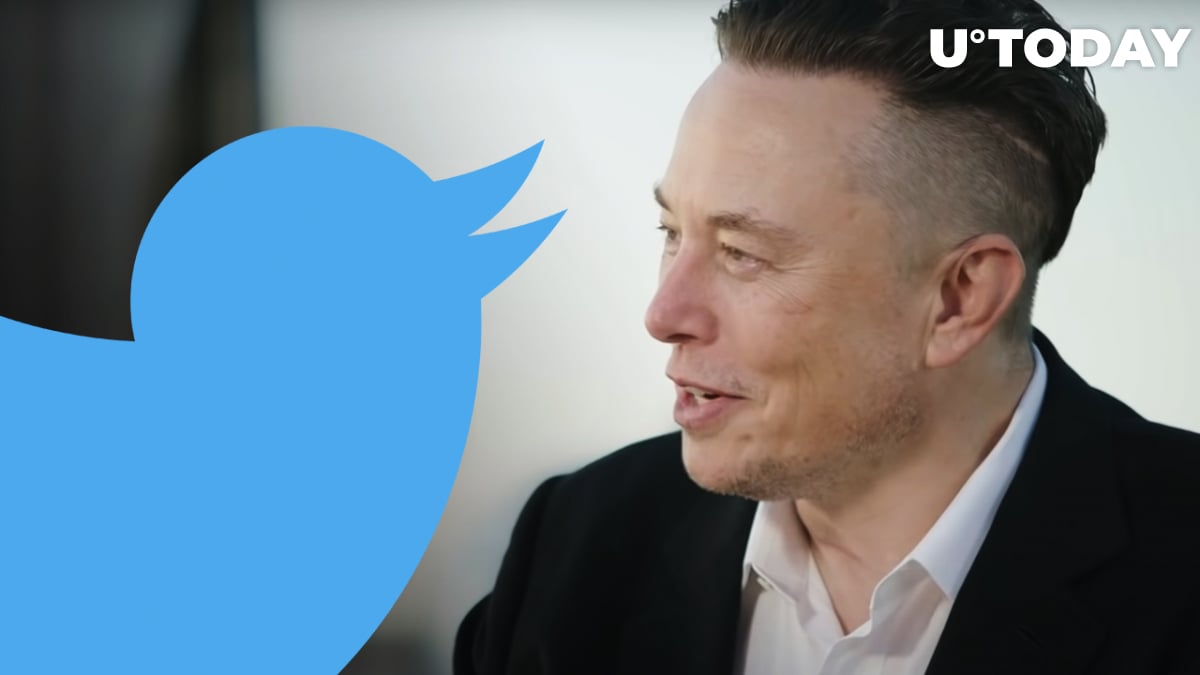 Tesla CEO Elon Musk has taken to Twitter to post a hilarious meme in an apparent attempt to take a jab at Web3.

The three-panel meme comic posted by the centibillionaire depicts the evolution of the internet.

The Web1 section is accompanied by a photo of Google co-founders Larry Page and Sergey Brin.

Finally, Ethereum co-founder Vitalik Buterin is supposed to embody Web3, the next iteration of the internet technology that is powered by blockchain technology,  in a hilarious bear costume that he wore at the high-profile at ETHDenver, an Ethereum-oriented conference that took place in Denver, Colorado.

Related
Elon Musk Has “Best Response Ever” to Charlie Munger’s Bitcoin Criticism
Buterin’s fashion choices recently sparked plenty of discussions on social media. Some joked that the near costume actually marked the start of another bear market. In fact, Buterin recently claimed that another crypto winter would be beneficial for the industry.

A slew of companies have jumped on the Web3 trend, Musk has been highly critical of one of the hottest buzzwords in tech. In late December, he said that the whole thing was “more about marketing than reality.” The billionaire has also repeatedly mocked the technology with contemptuous tweets.

Has anyone seen web3? I can’t find it.

As reported by U.Today, O'Reilly recently opined that the cryptocurrency industry had to experience another crash for actual Web3 projects to emerge.