Alex Dovbnya
Elon Musk says that he doesn’t use Binance 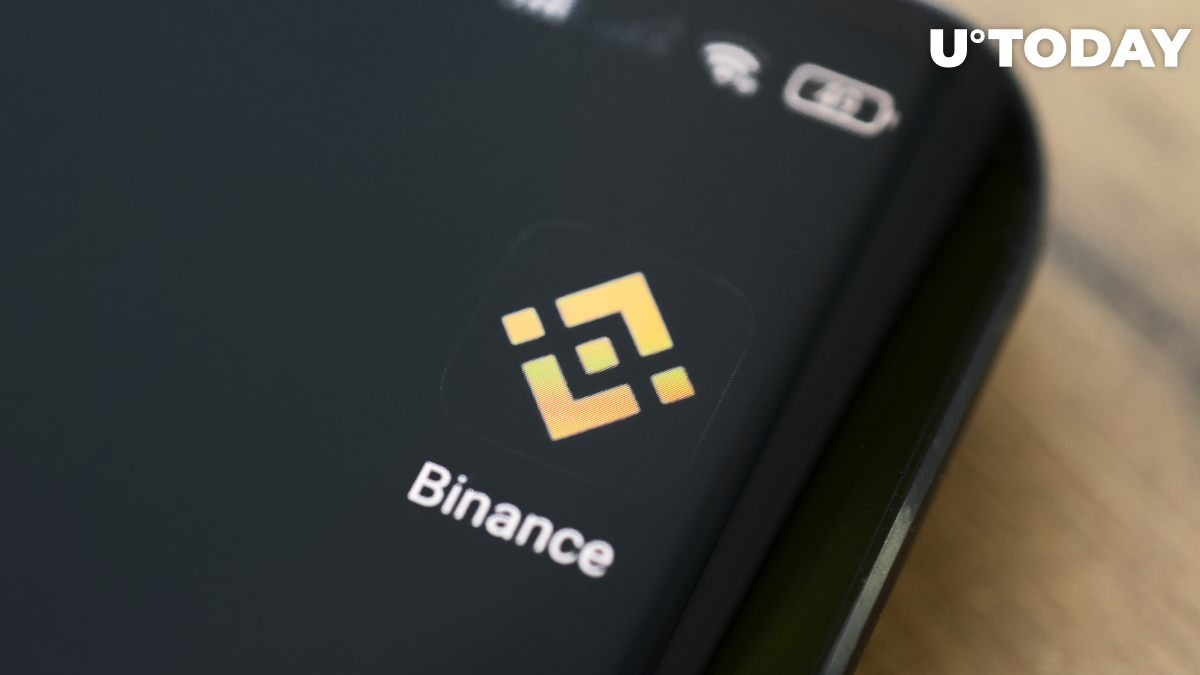 After bucking heads with Binance CEO Changpeng Zhao on Twitter, Tesla CEO Elon Musk clarified that he’s not a customer of the world’s largest exchange due to its complicated sign-up process.

Hence, the centibillionaire didn’t experience any inconvenience personally, adding that he simply wanted to speak out on behalf of Dogecoin holders.

I don’t use Binance (tried at one point, but signup was too many hoops to jump through), so no inconvenience to me personally. Just raising this issue on behalf of other Doge holders.

As reported by U.Today, Musk tweeted at Zhao to find out about Dogecoin withdrawal issues on the exchange, describing them as “shady.”

In a follow-up tweet, the entrepreneur ramped up his criticism of the exchange, claiming that it should protect Doge holders from errors that are “not their fault.”

While apologizing for the glitch, Zhao also took a swipe at Musk by attaching an article about Tesla recalling 12,000 vehicles due to a false forward-collision warning.

Related
Binance CEO Says He Never Views Anyone as Competition
CZ then offered an olive branch, claiming that he had “overreacted” due to Musk using the word “shady” in his initial tweet, asking the Tesla boss to try using Binance.US.

In his response, Musk, whose fortune has once again topped $300 billion, said that this sounded good to him.
#Elon Musk #Dogecoin News