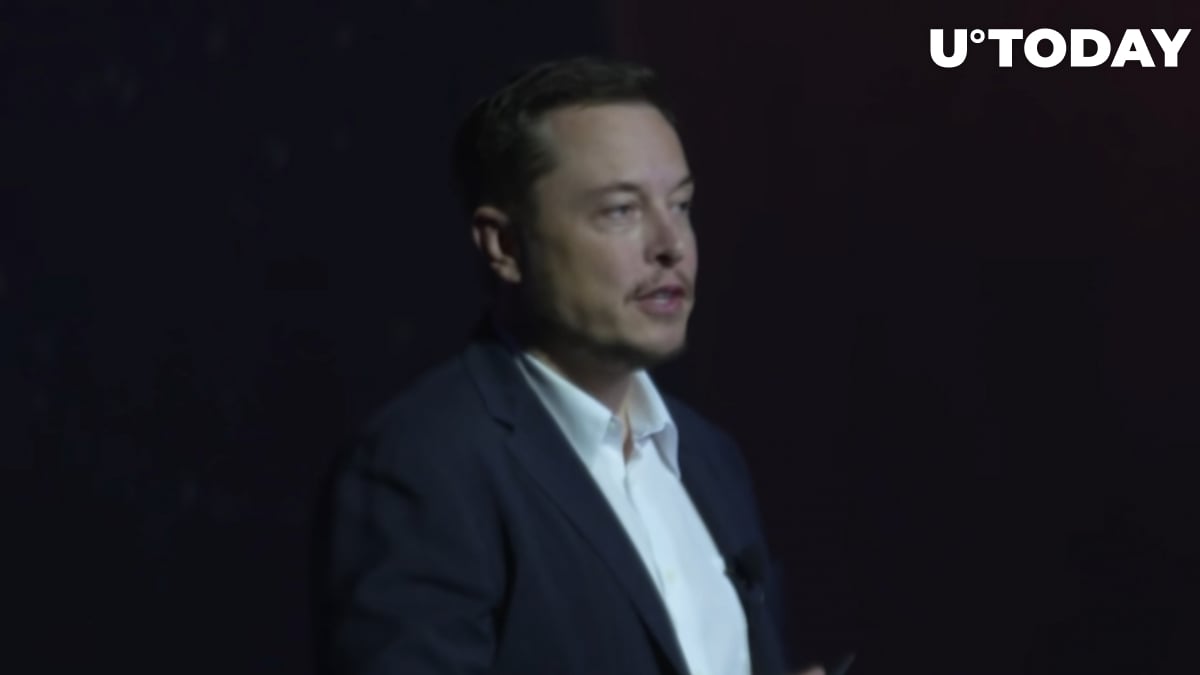 In his most recent tweet, Elon Musk stood up for the Dogecoin community and called out Binance centralized exchange CEO Changpeng Zhao, asking about the Doge situation.

Musk's tweet is most likely tied to the most recent problems that Doge users had with Binance that limited the withdrawal of the meme-based cryptocurrency, demanding a refund of some of the funds.

The Dogecoin community is still facing problems with withdrawals on the exchange after more than a week of this problem.

Elon Musk is a famous Dogecoin supporter who has expressed his thoughts and feelings toward the coin's future. Previously, he supported a user who suggested the Dogecoin community withdraw their crypto from lending programs, not use exchanges as wallets and hold funds only in private wallets.

Earlier this year, Musk suggested lowering Dogecoin fees to make the network more sufficient and reliable as a payments network that can be used for day-to-day needs. The billionaire also believes that more decentralization will allow both the Doge and Dogecoin communities to evolve further.