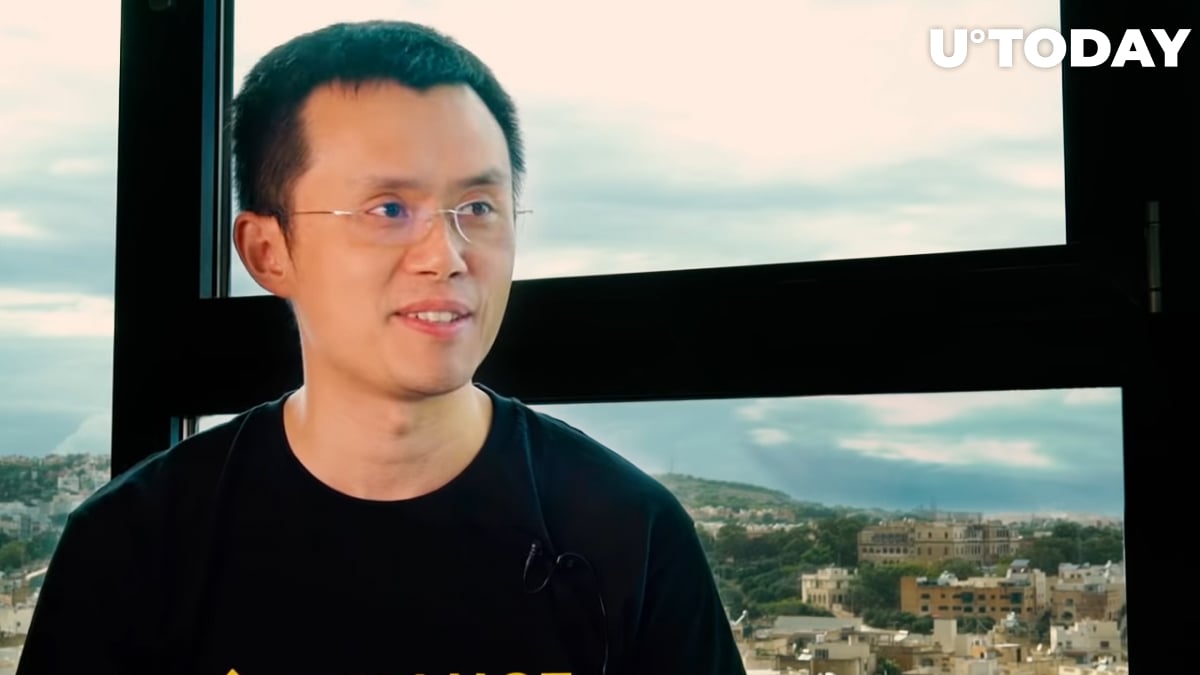 The most recent Tweet from Elon Musk about Binance's inability to ensure proper withdrawals of Doge coins has started a dispute in which the exchange CEO brought up Tesla's software glitch that led to the recall of more than 12,000 vehicles.

The problem with Tesla vehicles that appeared back in October was a communication error that caused a safety recall. According to the Guardian, the technical issue could have led to a false forward-collision warning or even activation of the emergency braking system.

Elon, we are pretty certain it is an issue with the latest #doge wallet. We are in communications with the devs. Apologies for any inconvenience that may have caused you.

In the official report, Tesla has said that the issue was caused by a software communication disconnect between two elements inside the systems that were causing the detection of nonexistent objects when other cars were close to the Tesla vehicle.

Binance's account has also answered Elon Musk's critique by saying that the current situation is "frustrating" and the exchange is trying to work on it.

According to the Binance thread on Twitter, the current issue with Doge withdrawals is tied strictly to technical issues that appeared during the update of Dogecoin core, which caused old transactions to be resent to more than 1,600 users.

The reason for the issue appearing only on Binance is a "different technical set-up" for Doge wallets. The only thing that might solve the issue is the complete rebuilding of the wallet.

Hey @elonmusk - no, not shady - just frustrating and we're working on it - details here ⬇️https://t.co/hCJWRLrnee

The community does not seem to be satisfied with the exchange official's answer. Most Dogecoin community members, including Musk, are insisting that exchange users should not go through such problems for a long period of time.