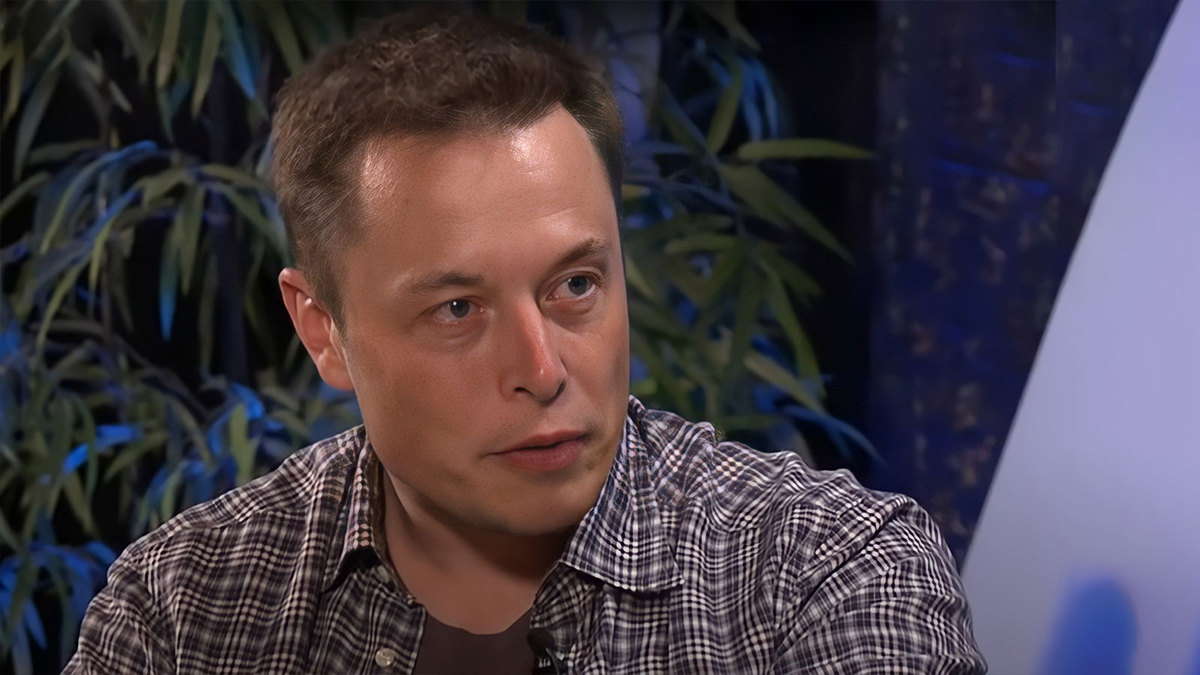 Elon Musk surprised his followers with a solid financial market prediction that, if it turns out to be true, will positively affect the performance of high-risk assets, including cryptocurrencies.

According to Musk,  the current Fed trend is "concerning," and the regulator has to cut interest rates immediately. The entrepreneur is most likely referring to the poor state and performance of financial markets that cannot withstand the spike in selling pressure caused by the outflow of funds from the industry.

With the rising rate in the U.S., investment tools like one-year treasuries become more appealing for retail investors rather than high-risk assets like cryptocurrencies that have been losing most of their value in a matter of weeks.

Trend is concerning. Fed needs to cut interest rates immediately. They are massively amplifying the probability of a severe recession.

According to the entrepreneur, the Fed is "massively" amplifying the probability of a severe recession, which is why we are seeing a stricter monetary policy despite relatively calmer inflation data.

Recently, numerous fund managers, including Ark's Cathie Woods, urged the financial regulator to calm down their hawkish sentiment and ease up pressure at the next FOMC meeting, referring to the catastrophic performance of assets mostly held by the fund focused on investment in high-tech stocks and companies.

Related
ApeCoin Treasury Is Gradually Selling Its Own Reserves

Musk seems to have joined the anti-hawkish narrative and believes that the Fed has to cut interest rates immediately, but their amplification of recession chances is a worrisome trend that might cause some serious issues for the economy.

During the active rate hike period, DXY, the index that tracks the performance of the USD against a bracket of foreign currencies, reached a 20-year high, showing the effectiveness of the regulator's actions. Unfortunately, USD's strength pushed Bitcoin and the cryptocurrency market in general to their lows, causing an almost $2 trillion loss to the market.