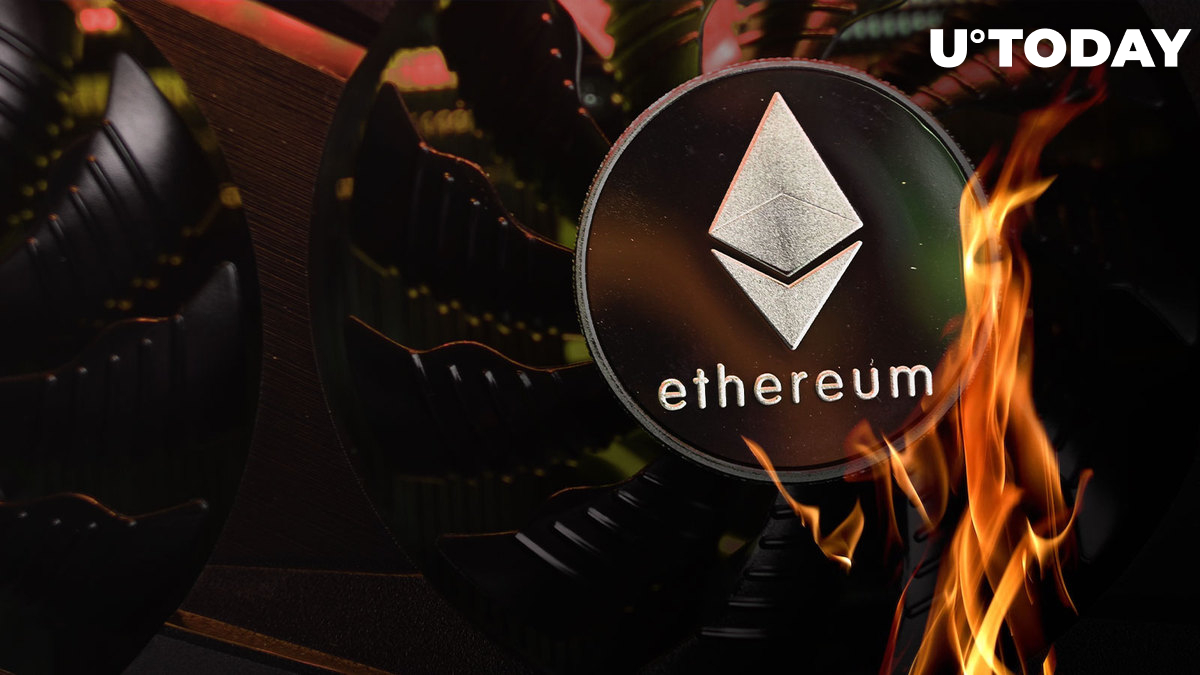 Ethereum's burning mechanism has been the key factor in the asset's placement on the market during the bear market of 2022. The second biggest cryptocurrency on the market has been successfully battling selling pressure thanks to the deflation mechanism that unfortunately is not helping right now.

As Glassnode data suggests, Ethereum's burning machine does not work as well as one would have expected. The total net coin issuance since switching to PoS has reached +2,317 ETH recently, making the post-Merge period for Ethereum inflationary, despite the most recent drop in issuance size.

Since the #Ethereum Merge, the total net coin issuance has been just +2,317 $ETH.

Anyway, the EIP1559 remains effective and the burning mechanism is working despite the drop in the average amount of burned assets daily. Almost 130,000 ETH have been removed from circulation since Ethereum's PoW algorithm became obsolete.

Why is the issuance increasing?

The burning mechanism itself works in relation to the overall network activity of Ethereum and the lack of transactional volume, and interactions with smart contracts creates conditions in which ETH barely has any usage, which leads to a low volume and number of burning activities.

Unfortunately, the situation will remain the same until the activity of the network recovers back to normal values, which is impossible in the current market conditions. The highest burning volume the network saw was present during the DeFi and NFT eras. Thanks to the enormous network usage that sometimes led to contagion, EIP1559 was able to burn more than 200 ETH per block.

It is unclear when network users will see the same degree of usage and activity we saw in 2021, which means that before that, the market will have to work with an Ethereum surplus until the situation normalizes.