Arman Shirinyan
ApeCoin has been losing its value on market massively, and now reason is clear 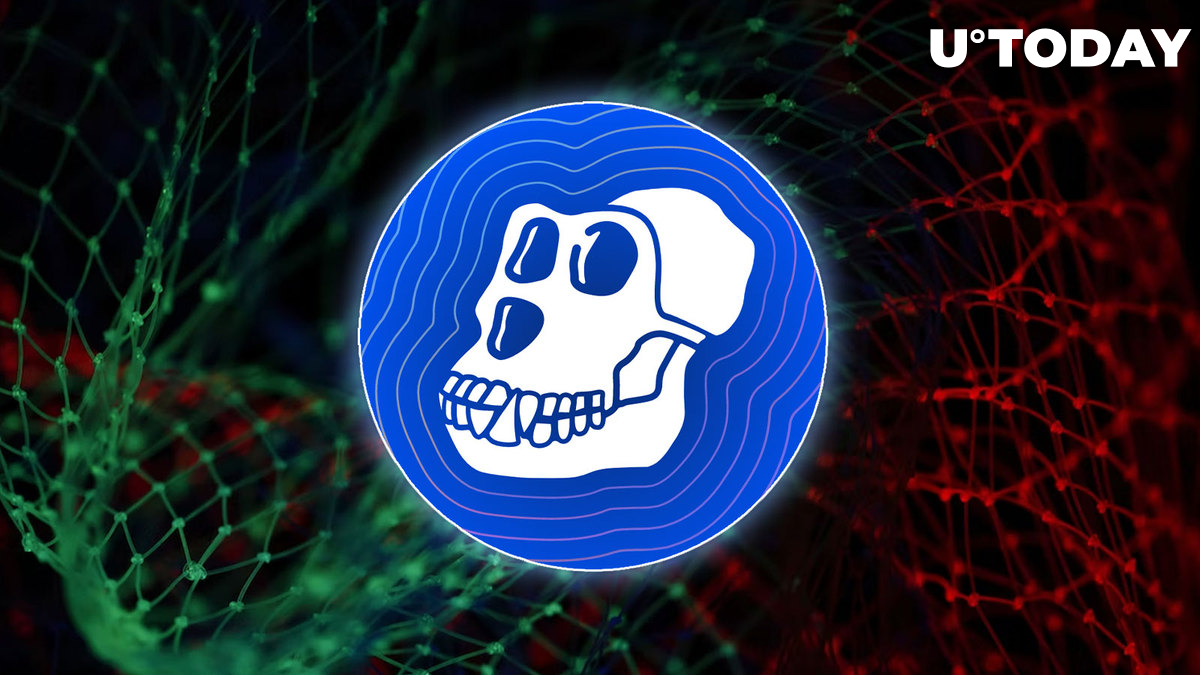 The notorious ApeCoin, which has been a problem in most investors' portfolios for weeks after a disastrous 60% plunge in November, appeared to be in the spotlight after on-chain sleuths noticed the unhealthy spending behavior of Ape's treasury.

More than 4.6 million APE tokens worth approximately $19.7 million have been moved out of the wallet owned by the ApeCoin treasury. Tokens were distributed among various addresses. The largest portion of the moved funds has been sent to the address "0x876c," while around 50,000 APE tokens were moved to "0xa29d."

We did an analysis on address "0xa29d" and found that 5 ApeCoin Treasury wallets transferred $APE to #Coinbase, #Binance, #FTX and #KuCoin through address "0xa29d" for sale. pic.twitter.com/LPURl65g7v

As on-chain analysis on address "0xa29d" suggests, at least five ApeCoin Treasury wallets used it as a relay between addresses tied to Coinbase, Binance, FTX and others. Such a sophisticated scheme could have been used for hiding one's tracks and not making a transfer of funds for sale so obvious.

Earlier today, another four ApeCoin Treasury wallets used a similar method of selling their reserves: sending assets to different addresses on the blockchain and then moving them to exchanges. A total of 99.8% of the tokens have been transferred to new addresses every time.

At first glance, the ApeCoin project is actively selling its holdings while trying to hide its tracks by constantly using fresh addresses prior to sending funds to various cryptocurrency exchanges.

The performance of APE on the market confirms this thesis as it swiftly lost more than 60% of its value in no time. Despite a 60% recovery from the bottom, APE still has a long way to go before returning to pre-dump levels.

At press time, APE is barely holding above the $3 threshold and is losing 1.4% of its value in the last 24 hours.