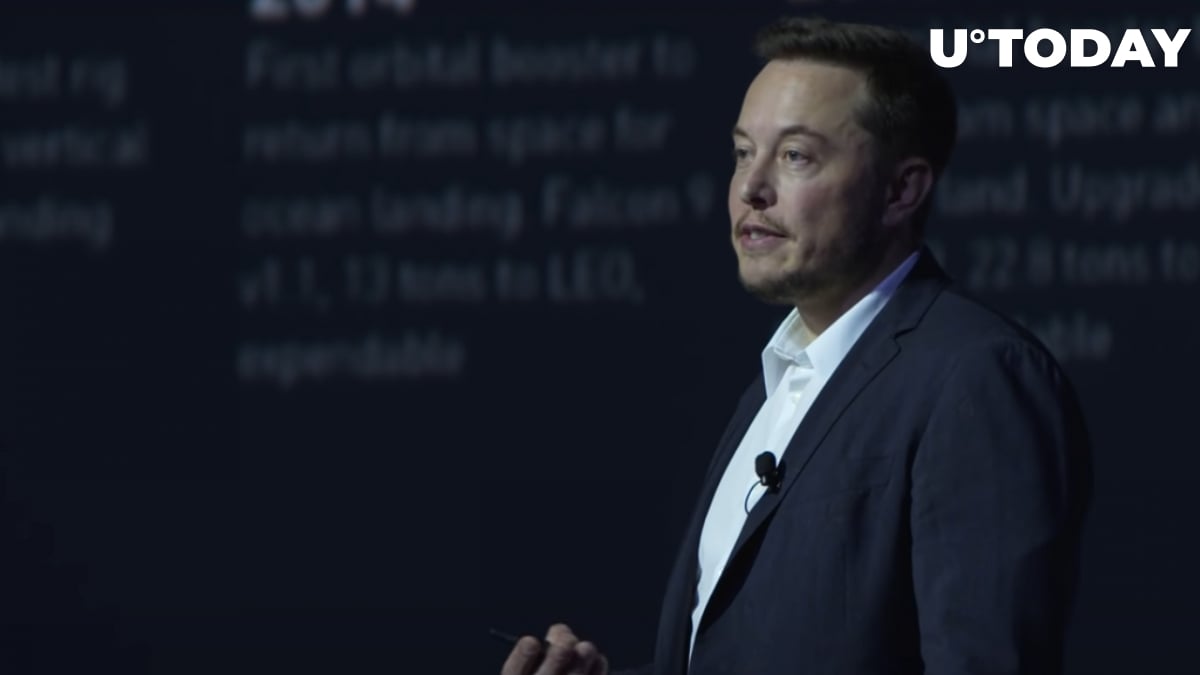 Elon Musk swings on the Web3 technology that was being praised by former Y-Combinator president Sam Altman in his most recent Twitter thread.

In the initial thread, the OpenAI CEO said that he is expecting a decrease in average return for investments made in the 2020s much worse than in the 2010s. But at the same time, Altman noted that Web3 technology could potentially give investors the returns that markets faced back in 2010.

Also, let me just simp for a second and suggest that web3 might still have 2010s-like returns.

(But most VCs will miss it.)

Elon Musk rushed to criticize Altman's position by calling out Web3 technology, implying that it will not be as revolutionary as investors and the general public anticipate.

"Web3 technology" is usually considered the creation and development of decentralized online ecosystems that function on a decentralized blockchain. The technology allows for building applications on top of it that are not owned by anyone specifically.

Applications built by Web3 principles allow users to receive profits from either developing or maintaining those applications, services or solutions. The technology received its major share of popularity after the decentralized finance industry started to grow exponentially.