Yuri Molchan
Tesla chief has posted link to piece of Cybertruck-themed merch, saying you need to "blow the whistle" and "pay in DOGE" 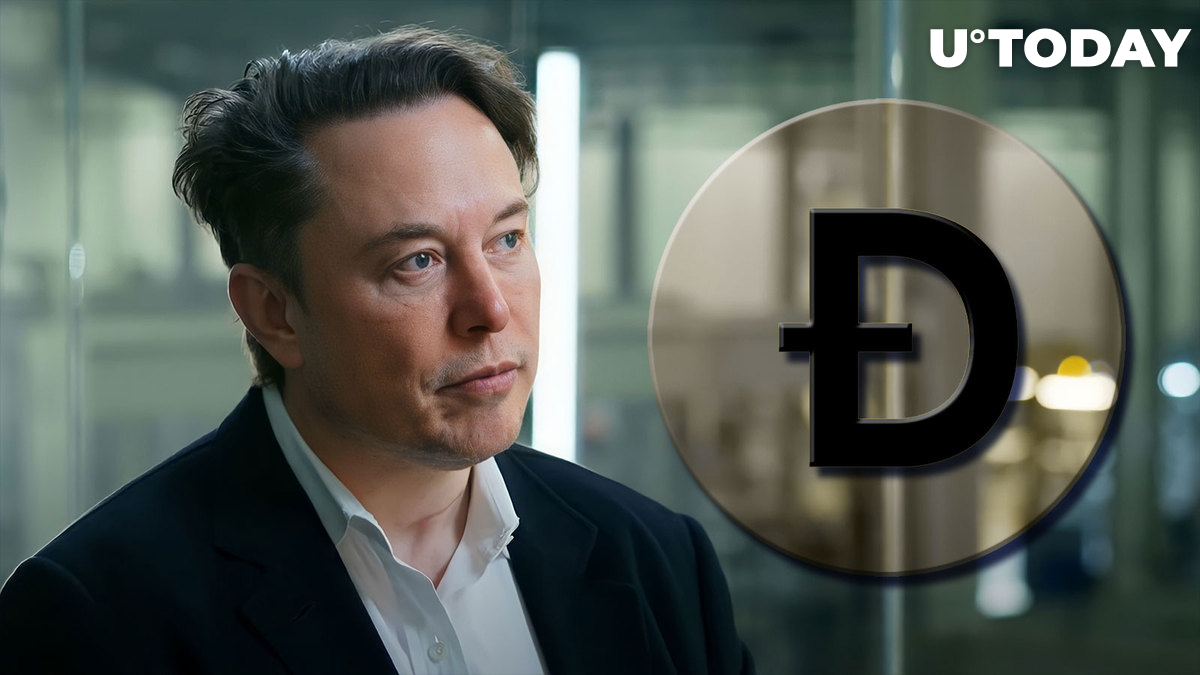 Centibillionaire and boss of Tesla, SpaceX and two other smaller-cap companies, Elon Musk, has taken to Twitter to promote Tesla's product that he believes to be the best in its class and to troll the recent case of Twitter against whistleblower Peiter Zatko.

By the way, Musk also gave his favorite crypto, Dogecoin, a bit of free advertising on Twitter.

"Blow the whistle" and "pay in DOGE"

The wealthiest man in the world and the legendary e-car builder has shared a link to Tesla's online shop, which leads to a page where a piece of Tesla merch is sold – a whistle in the shape of a Cybertruck.

"Blow the whistle!" Musk wrote in this tweet. He then commented that this merch item is sold for Dogecoin. Musk ironically added that Tesla is making these whistles much louder, as if implying that employees should blow the whistle as loud as they can when they see their company's faults.

Note, we are working on making the whistle sound much louder

It is easy to connect this tweet about "blowing the whistle" with the recent case of Twitter whistleblower Peiter Zatko, the former security chief of the social media giant.

But u have to pay in Doge

He appeared when Musk decided to back off from the $44 billion deal to acquire Twitter that he suggested this summer. Musk stated that the Twitter management team failed to present an accurate report on the percentage of bots among Twitter users.

Responding to that, Twitter sued Elon, trying to enforce the previously arranged deal on him - after the aforementioned whistleblower emerged and gave a testimony about Twitter being unable to count its exact number of bots and its unwillingness to do so.

Elon Musk’s legal team decided to use these new facts in their case against Twitter. The Tesla boss asked the court to delay the hearing until Oct. 17, as he intends to bring in new evidence into the case.