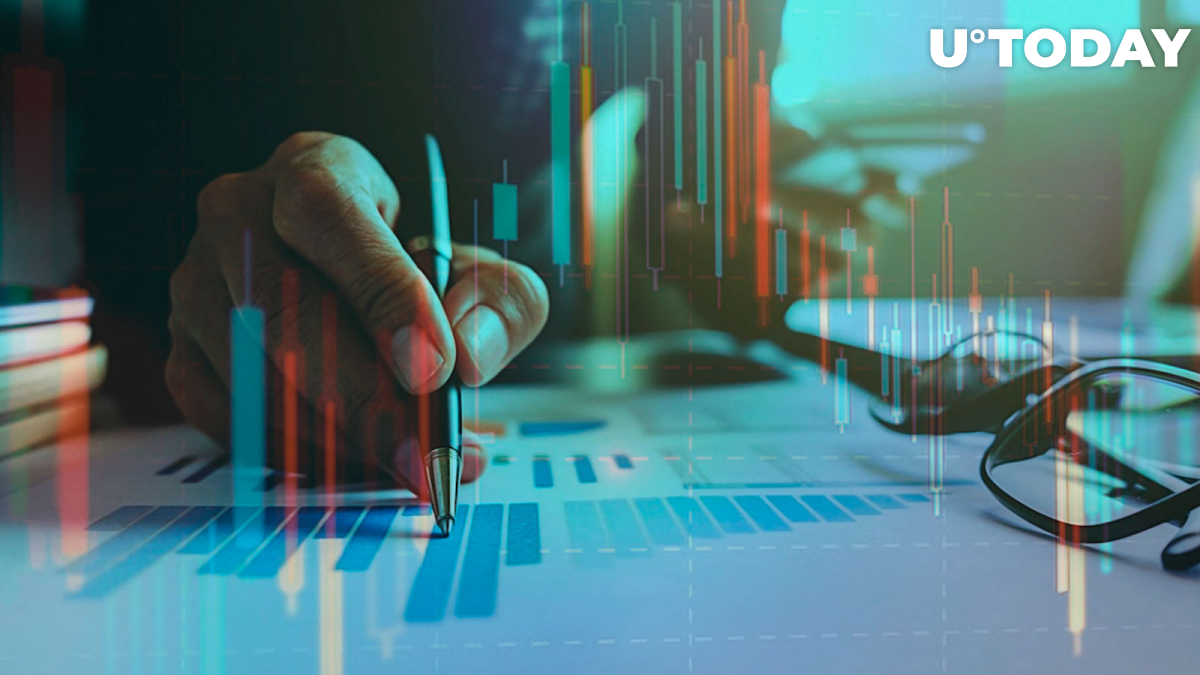 The largest cryptocurrencies have extended their losses, with the price of Bitcoin (BTC) slipping to the $20,600 level on the Bitstamp exchange.

Dogecoin (DOGE), Cardano (ADA), XRP, and other altcoins have been hammered by Bitcoin’s renewed weakness.

The market believes that the U.S Federal Reserve will become even more committed to monetary tightening.

Fed funds futures are currently pricing in a 28% chance of the jumbo rate hikes. The market appears to be inclided to believe that the central bank will stick to a more moderate pace of monetary tightening, refraining from implementing an extremely big rate hike.

As reported by U.Today, the U.S. central bank went for a 75 basis point hike in July, providing some relief to battered risk assets such as Bitcoin.

After recovering in July, the price of the largest cryptocurrency dropped by roughly 15% in August.

The recent inflation data has overshadowed the upcoming merge event, with market sentiment being overwhelmingly bearish.