Alex Dovbnya
Elon Musk says that the real battle is between fiat and crypto, urging his followers to reject cryptocurrency tribalism 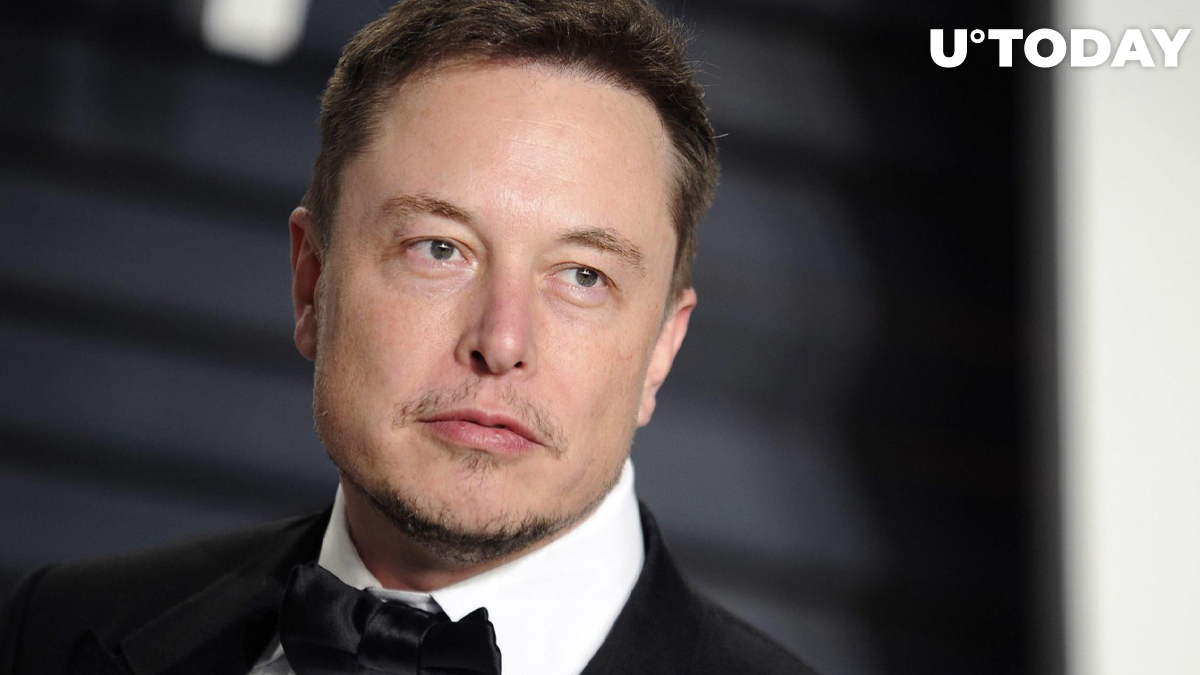 While Bitcoiners and Dogecoiners are duking it out on Twitter, Elon Musk wants you to be focused on the real enemy: fiat money.

After being asked what he thinks about people who are angry at him because of his cryptocurrency tweets, the Tesla CEO claims that the “true battle” is between fiat and crypto, rejecting tribalism within the community. Musk himself says that he prefers the latter.

In December, the centibillionaire commented that Bitcoin was “almost as bs fiat money,” but he later clarified that “almost” was the key word there.

Earlier this month, Musk angered Bitcoiners by criticizing the largest cryptocurrency's CO2 footprint and lack of scalability while questioning its decentralization.

At the same time, the entrepreneur is also credited with unleashing the canine coin mania with his incessant promotion of meme cryptocurrency Dogecoin, which he intends to turn into the world's currency.

Last week, Tesla announced the suspension of Bitcoin, which is believed to be one of the key reasons behind the ongoing market correction.

However, the company still holds BTC on its balance sheet.