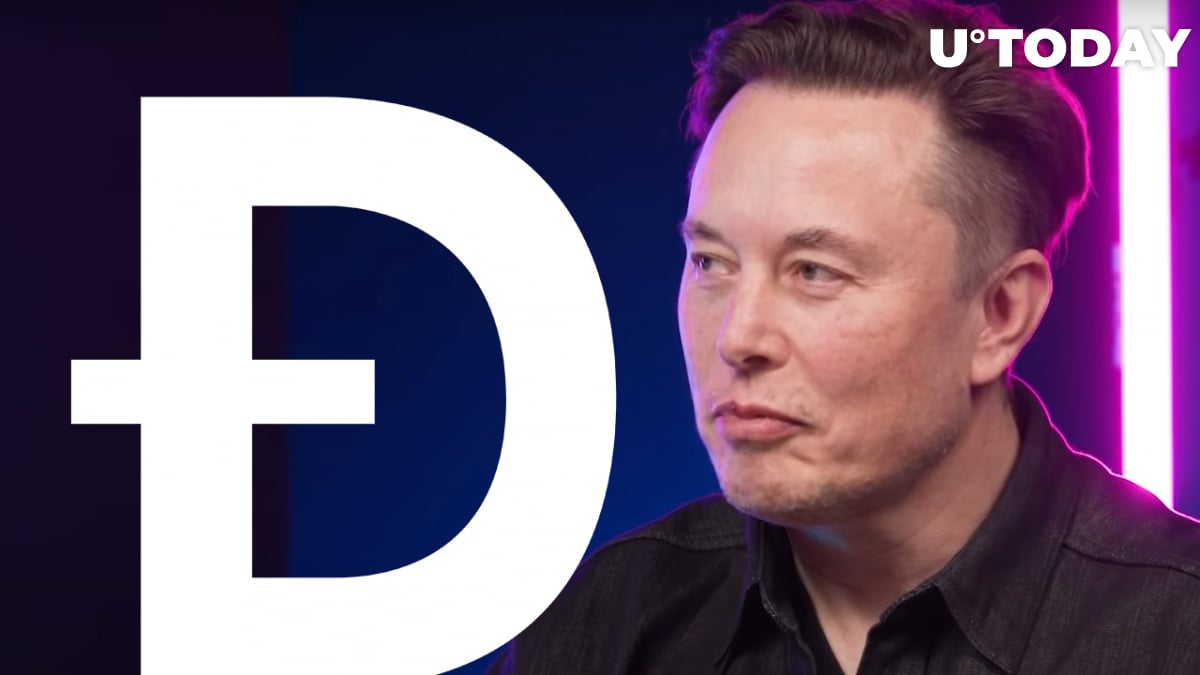 Centibillionaire Elon Musk, chief of Tesla, SpaceX and a few other companies, has reacted to a tweet by Dogecoin co-founder about crypto scam bots.

Billy Markus mocked bot accounts on Twitter by pointing out that they often have avatar pictures of cute men and women.

Recently, Elon Musk has several time initiated Twitter discussions about crypto scam bots that have been spreading around Twitter space. One of the problems Musk said he would solve when he buys Twitter and takes in private is get it rid of these fake accounts.

However, the “when” has recent become an “if” since Musk put the Twitter acquisition deal on hold. As Musk stated, 90 percent of Twitter users could be scam bots. So now he is waiting for a confirmation that these comprise not more than just five percent of all Twitter user-base.

However, as reported earlier this week, according to a high-profile Twitter executive Vijaya Gadde, there is “no such thing as a deal being on hold,” and everything in this one is going as planned with Elon Musk.

How DOGE could be used against scam bots: Musk, M. Cuban

In early May, Musk supported the idea about leveraging Dogecoin for fighting crypto scam bots on Twitter suggest by billionaire, investor and DOGE fan Mark Cuban.

Cuban, whose Dallas Mavericks basketball team sell tickets and merchandise for DOGE in their online store, suggested that it would be a good idea to get every Twitter user to put up 1 Dogecoin for unlimited posts.

This way, real users, humans, would be able to receive DOGE paid by bots after contesting his or her post.