Arman Shirinyan
Traders are currently in extreme fear as Bitcoin fails to recover from $39,000 dip 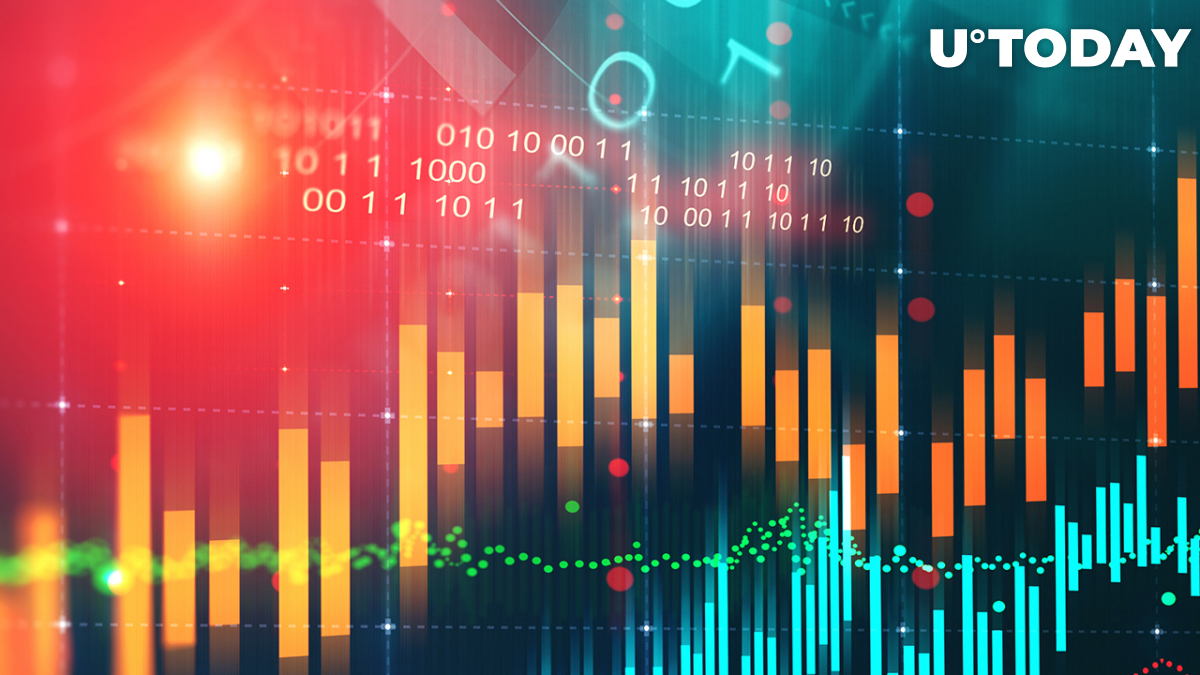 As Bitcoin dropped below $39,000 for the first time since March 15, most market participants started actively selling their crypto holdings while waiting for another strong dive of the first cryptocurrency and the altcoins that follow their "big brother," per alternative.me.

The famous "Fear and Greed" indicator is currently sitting at the value of 23, suggesting the market is in extreme fear and will most likely remain in it until Bitcoin retraces back to $40,000.

Since April 12, the Fear and Greed index did not move above the value of 30, which shows that the market has remained in uncertainty for two weeks now. Such a dive in both social and market sentiment occurred after Bitcoin failed to move further to the resistance of $46,000 and started a 20-day dive.

How Fear and Greed Index is calculated

According to the website of the index's developer, the Fear and Greed index contains six sources, including volatility, market momentum, social media, dominance and trends. The seventh source, surveys, is currently paused and not being counted.

By compiling various market and social data, the index properly represents the current sentiment of the market, allowing traders to see what might actually be on the mind of an average trader.

The two biggest and most important data sources are volatility and market momentum. Whenever Bitcoin's volatility exceeds an average of 30 and 90 days during the downfall of the market, the index is tilted toward extreme fear as it suggests that traders are actively selling their positions, which creates even more pressure and fear on the market.