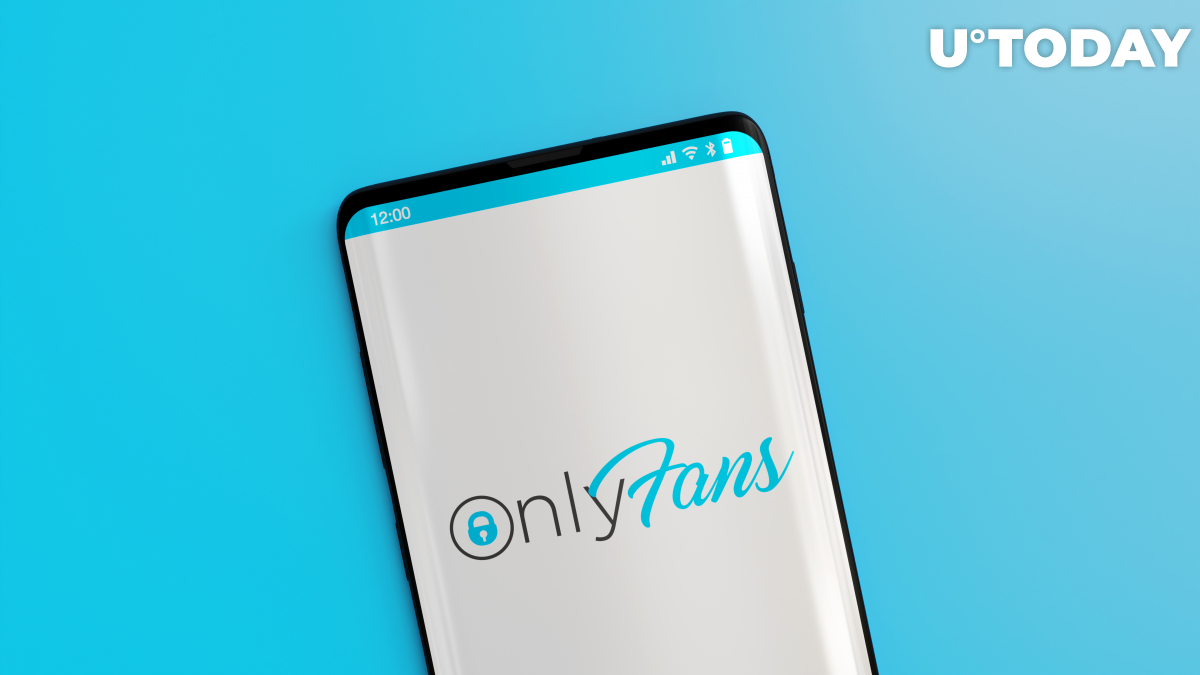 Famed whistleblower Edward Snowden has weighed in on the OnlyFans bombshell, claiming that Bitcoin could be the solution in a recent tweet.

On Aug. 20, the online subscription website imposed a blanket ban on adult content, throwing the vast majority of its creators under the bus.

OnlyFans, which thrived off of adult models, was forced to kill its golden goose, after facing “mounting pressure” from baking partners and payments companies.

Many believe that the ban poses a massive opportunity for a cryptocurrency-focused alternative given the size of the market.

After all, switching to alternative payments methods is not an easy feat. Backpage.com, an adult-oriented Craiglist alternative that chose to accept Bitcoin, was shut down by the feds in 2018, with its CEO Carl Ferrer pleading guilty to money laundering.
#Bitcoin News