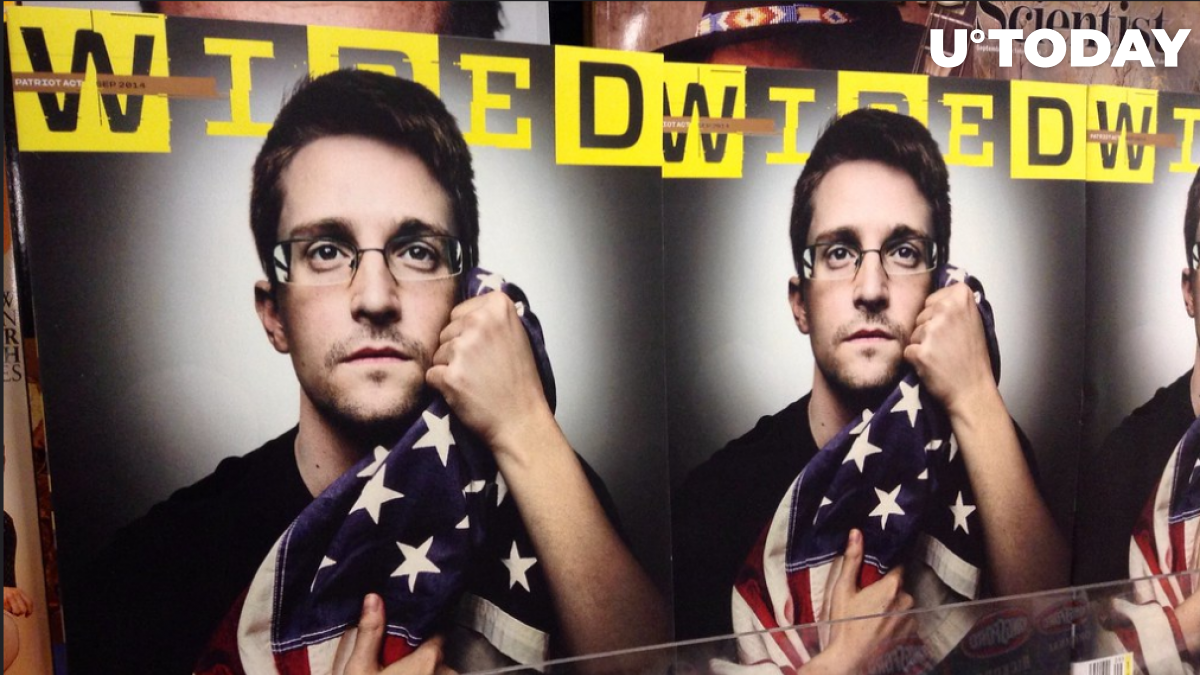 Six trillion dollars? This is good for Bitcoin.

On May 27, The Wall Street Journal reported that POTUS was on track to unveil his mammoth budget proposal for 2022 this Friday.

Despite growing inflation concerns, Bitcoin is on track to record its worst month in nearly 10 years.

Related
Edward Snowden Tweets About Bitcoin and Failing U.S. Dollar
On May 19, the cryptocurrency plunged as low as 30,000 and has so far failed to gain a footing above $40,000.

This is not the first time that Snowden has commented on Bitcoin's price action. Following the pandemic-driven crash in March 2020, the former NSA contractor said that he felt like buying it.

Yet, Snowden routinely criticizes Bitcoin for its lack of privacy.