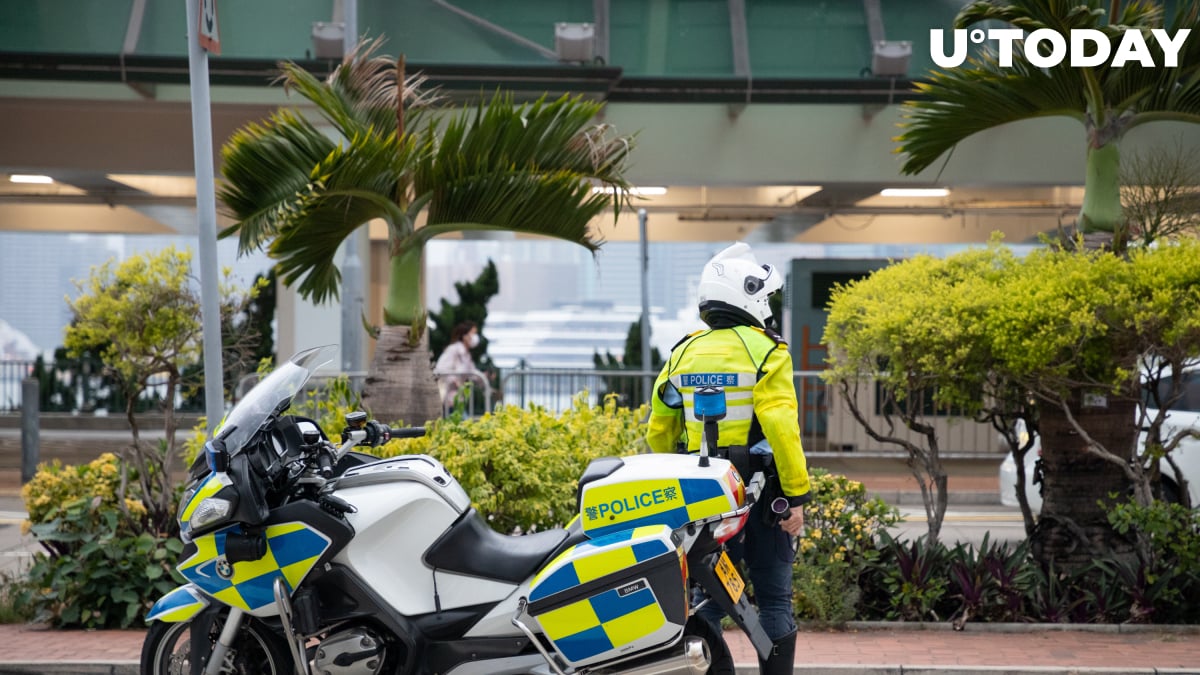 The group leader controlled three shell companies whose suspicious transaction patterns caught the attention of the authorities and lead to a lengthy investigation.

Four men involved in the syndicate, including the ringleader, were arrested as part of operation “Coin Breaker.” They have been released on bail.

The crypto money laundering case is the first of its kind in Hong Kong’s history.

The criminals relied on Tether, the leading stablecoin, to launder the majority of the aforementioned sum, with authorities discovering 40 wallets linked to the money laundering ring.

The syndicate—which had been operating from February 2020 to May 2021—would charge its clientele a fee of up to five percent.

The money laundering ring allegedly raked in HK$20 million ($2.5 million) in profits that have not been frozen by the authorities.

As reported by U.Today, British police recently seized a total of 294 million pounds ($408 million) worth of crypto over the past month during an ongoing money-laundering investigation.
#Cryptocurrency Crime #Tether News