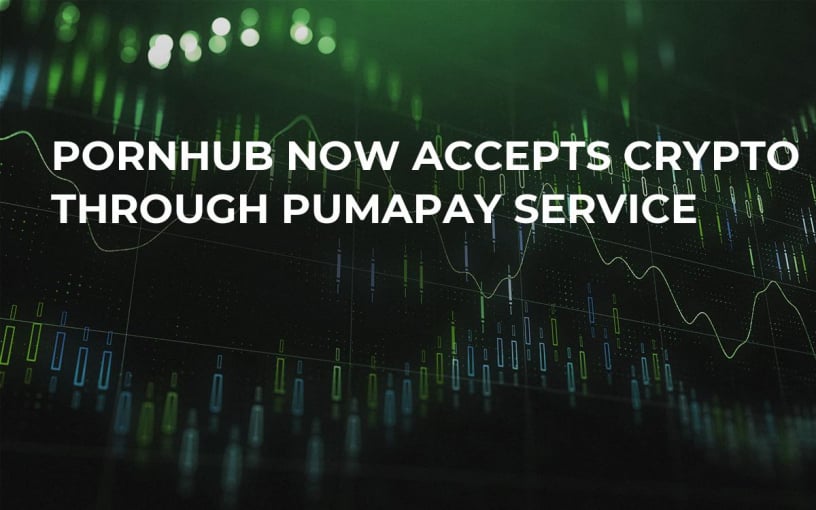 PumaPay works on their own, unique protocol for payments. The new tandem of the companies is now presented on YouTube with a commercial.

Earlier in August, the subsidiary of the abovementioned website for adults Tube8 announced their plans to create a Blockchain service where users would get paid in crypto for watching XXX-videos. By the way, Tube8 can boast a 10-mln user-base. 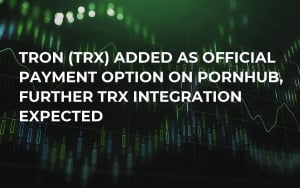 Back in early spring, Playboy magazine stated that it would have an online crypto wallet developed so that readers could pay for Playboy’s online materials in crypto. The VIT coin was meant to be a payment option.

However, in August, the magazine pressed charges against the Canadian contractor Global Blockchain Technologies, because its team did not produce the platform timely and it was not integrated into Playboy’s websites. 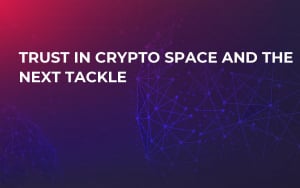