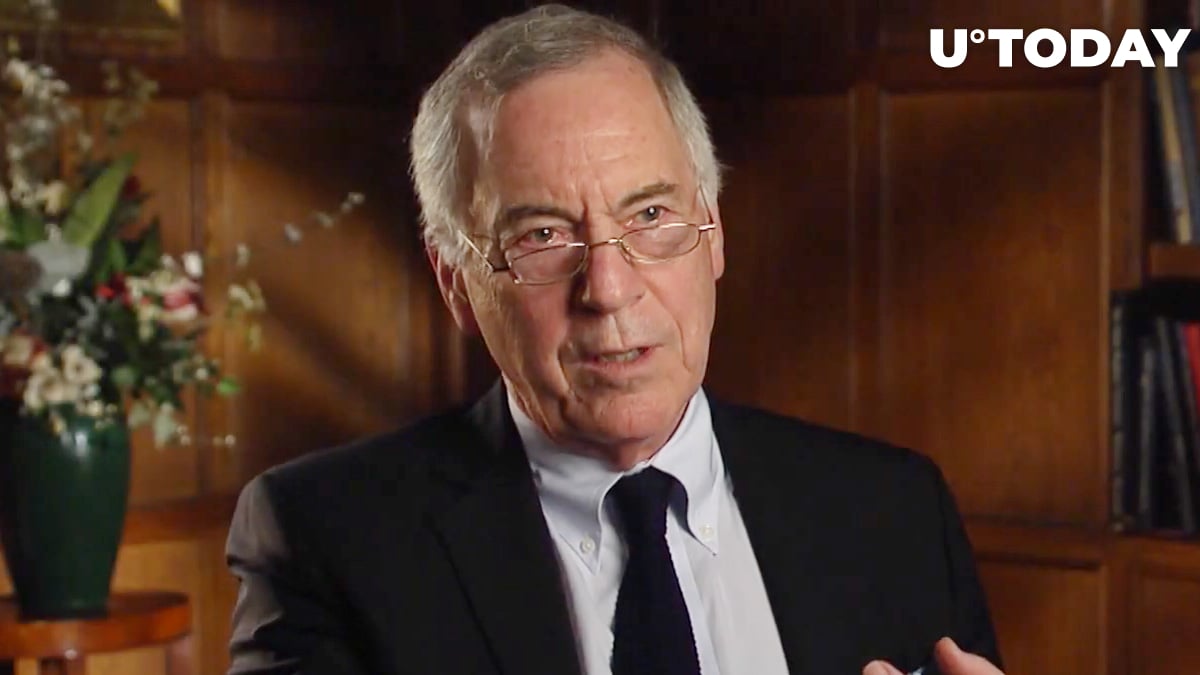 In particular, Hanke referred to a Reuters news article. There it stated how Paraguayan Congressman Carlitos Rejala is working on a bill to regulate cryptocurrencies.

This fact means that Paraguay is not yet ready for the introduction of Bitcoin as a means of payment. This decision to regulate Bitcoin by Rejala was greeted very positively by Hanke. The economist called this approach of the Paraguayan congressman a "Good Idea".

The economist said that the news from El Salvador apparently scared the Paraguayan congressman and he has now decided to change his approach.

Paraguayan Congressman Carlitos Rejala wrote in an earlier tweet that Paraguay will pass laws regarding cryptocurrencies and Bitcoin in July.

The tweet was described by many as a decision by the Latin American country to accept Bitcoin as an official payment instrument.

Recently, several Latin American countries, including El Salvador and Paraguay, have been increasingly promoting the idea of introducing cryptocurrencies as an official method of payment.

Recall that Steve Hanke is one of the critics of Bitcoin. In particular, he criticized the recent decision of the government of El Salvador and President Naib Buquele to make Bitcoin a means of payment. Hanke called the bill "stupid".