Alex Dovbnya
E-commerce giant eBay has finally launched its first NFT collection, but it might be a year too late 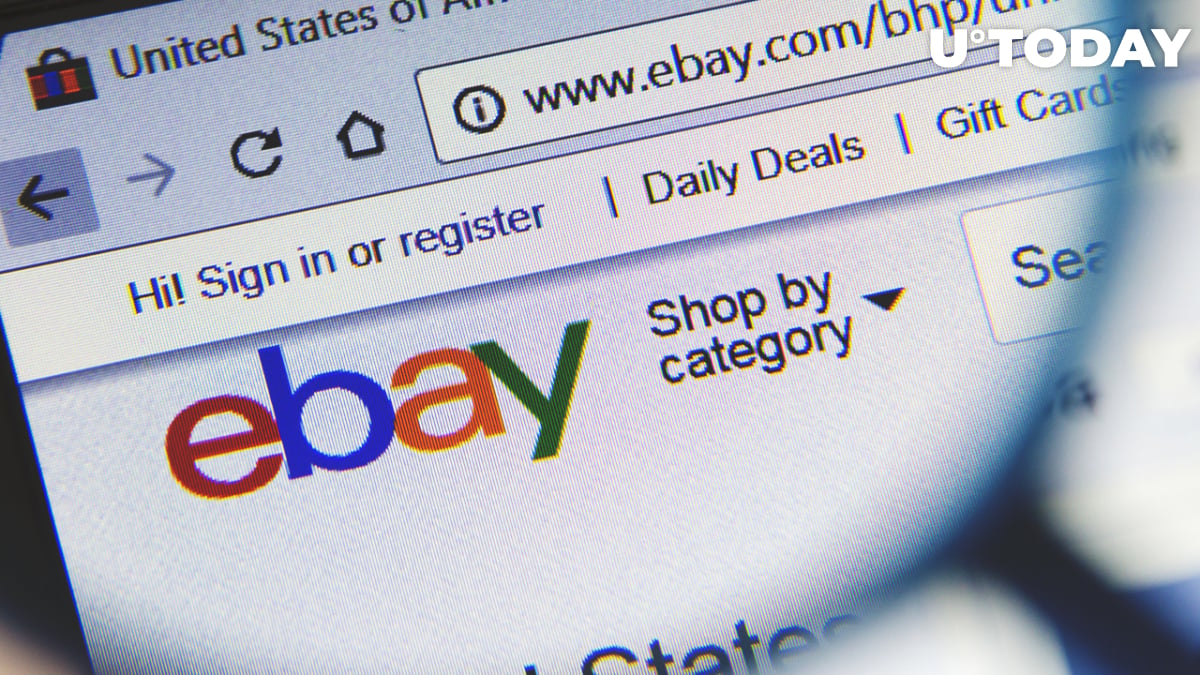 The San Jose, California-based company joined forces with "green" NFT platform OneOf in order to roll out the collection.

The collection will feature 13 different works of art devoted to one of the greatest hockey players of all time. Each piece costs up to $1,500.

eBay was launched at the peak of the dot-com boom in the late 1990s. It remains the second most popular e-commerce platform in the U.S., but it is substantially lagging behind rival Amazon.

Amazon was rumored to pivot to cryptocurrencies in late 2021, but the company vehemently denied such plans.

As reported by U.Today, eBay first announced that it was going to allow NFT sales last May. Back then, the whole sector was thriving due to growing interest.

NFTs have not been immune to overwhelming bearishness within the cryptocurrency market.

Related
GameStop Finally Launches Its Crypto and NFT Wallet
Crypto Winter has taken a huge toll on NFT sales, which have plummeted by more than 90%.

According to the latest Google Trends data, the search volume for the term "NFT" has plummeted since its peak, which certainly indicates waning interest in the sector.

It remains to be seen whether eBay's new collection will be able to generate enough interest to prove that NFTs are not a fad.
#eBay