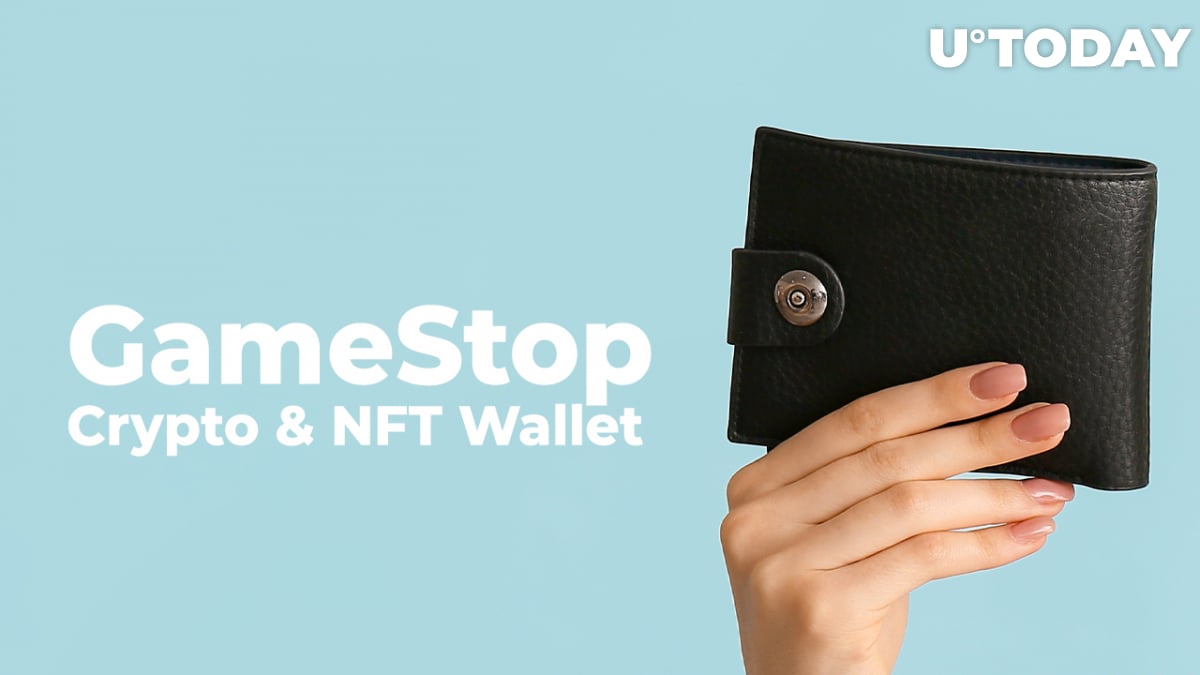 The main advantages of GameStop Wallet are the possibility of secure storage of cryptocurrencies and NFTs, the ability to use Ethereum dApps and transactions being carried out through Loopring Layer 2. It is also worth noting the browser extension for PCs and the fact that the wallet is self-custodial.

Moreover, in its press release, GameStop also announced the long-awaited final release of its NFT Marketplace. According to the company's statement, we should expect the release of the platform in the second quarter of this year.

The company's stock price has already grown by 2.7% on this news, trading at the $98.2 level. Nevertheless, it should be noted that since the end of March, GameStop ($GME) shares have lost almost 50% of their value and 80% from their peak in January 2021. Back then, the stock drew the attention of the entire financial world, when Reddit users launched a massive pump and dump attack on hedge funds, causing huge short squeezes and multibillion-dollar losses of these funds.

GameStop has earned its place in the tumultuous world of crypto and continues to integrate more and more into it.  From board member Larry Cheng's November 2021 statement about the intention to integrate the company’s business and crypto, to the introduction of DOGE and SHIB payments just a month later, and finally to the launch of a full NFT marketplace and self-custodial wallet, GameStop was firmly and steadily moving with its target audience. That ultimately helped the retailer finally break free from the quagmire of poor financial reports and have a chance at life again.