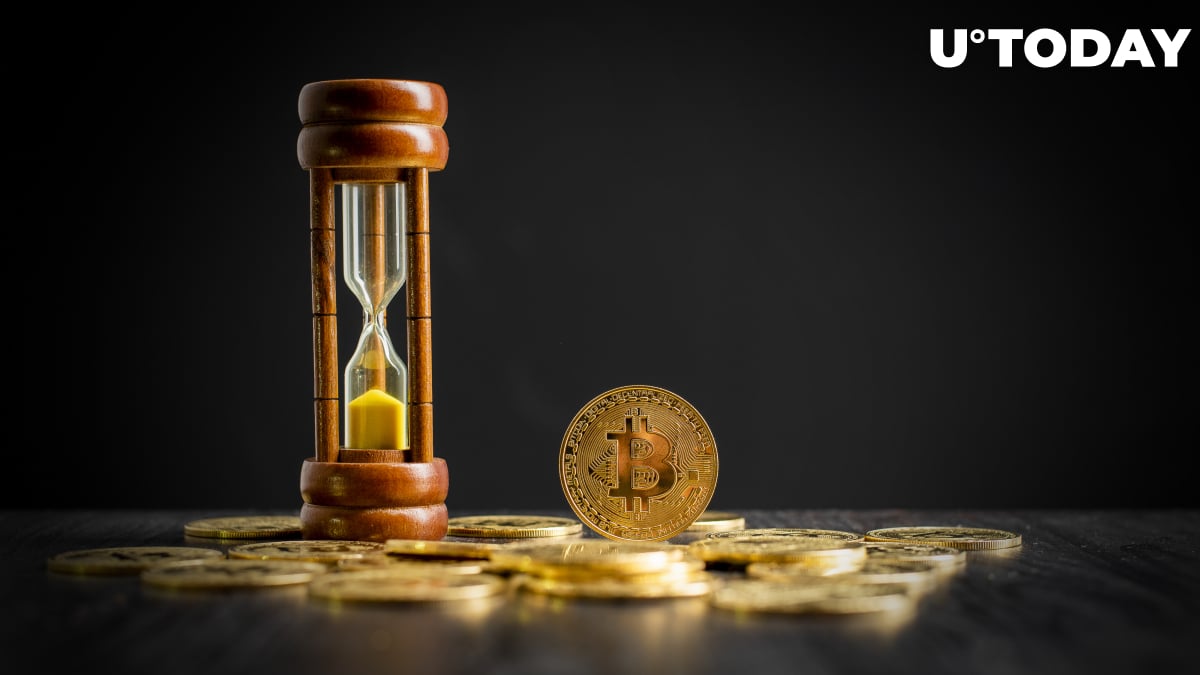 100 Bitcoins that were mined back in June 2010 have moved for the first time today, according to Blockchair data. At the time of writing, they are worth roughly $5 million.

Antoine Le Calvez, data engineer at Coin Metrics, writes that transactions that involve coins from the era of CPU mining are "very rare":

It's very rare to see pre-GPU era bitcoins move, it only happened dozens of times in the past few years.

However, he doesn't believe that those Bitcoins could belong to elusive Bitcoin creator Satoshi Nakamoto who left the project in December 2010.

As reported by U.Today, 50 BTC from as early as February 2009 moved for the first time last May, with rumors about Satoshi's return triggering a brief market sell-off.