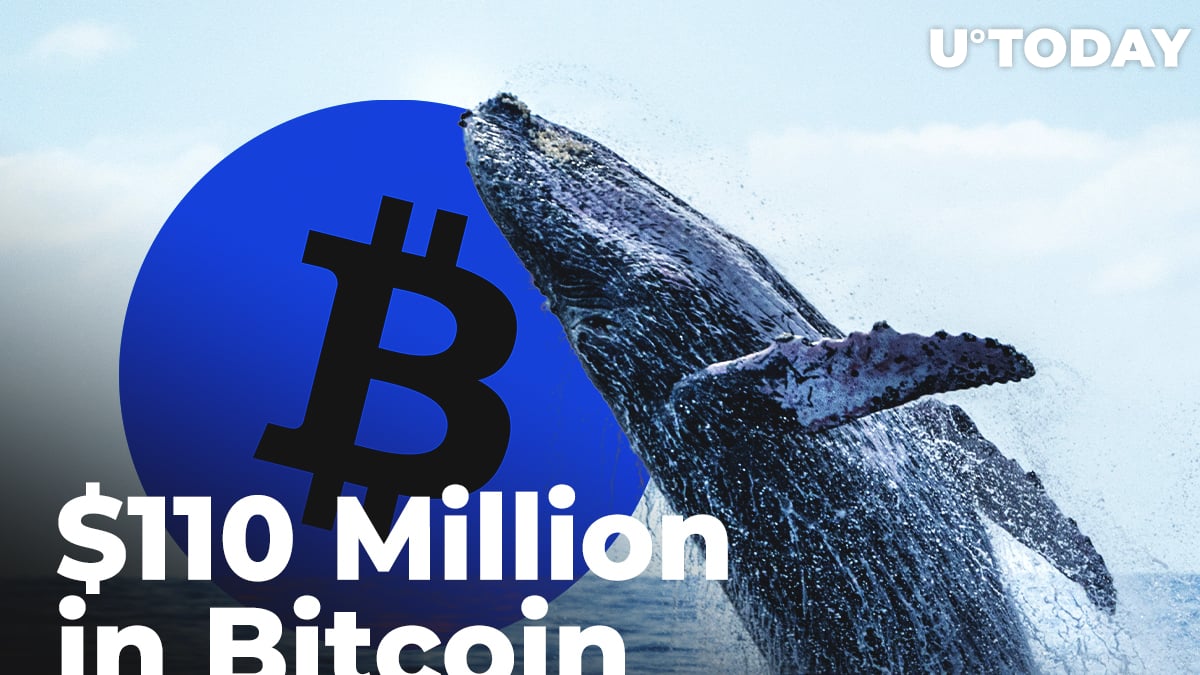 Crypto tracker Whale Alert has reported that two transactions with a total of 2289.53 BTC have been made from wallets last used 10 and seven years ago.

The second transfer of 100 BTC (the equivalent of 4,885,597 USD) came from a wallet last used ten years ago. Both wallets were last active during the era of the legendary Satoshi Nakamoto, the anonymous Bitcoin creator and author of the BTC White Paper.

Back then, mining was almost the only way to get some BTC. The Mt Gox exchange launched in 2010. In addition, Roger Ver started investing in Bitcoin back in 2011.

Ross Ulbricht also started Silk Road back in 2011, bringing together drug dealers and their clients paying in BTC and charging a commission.