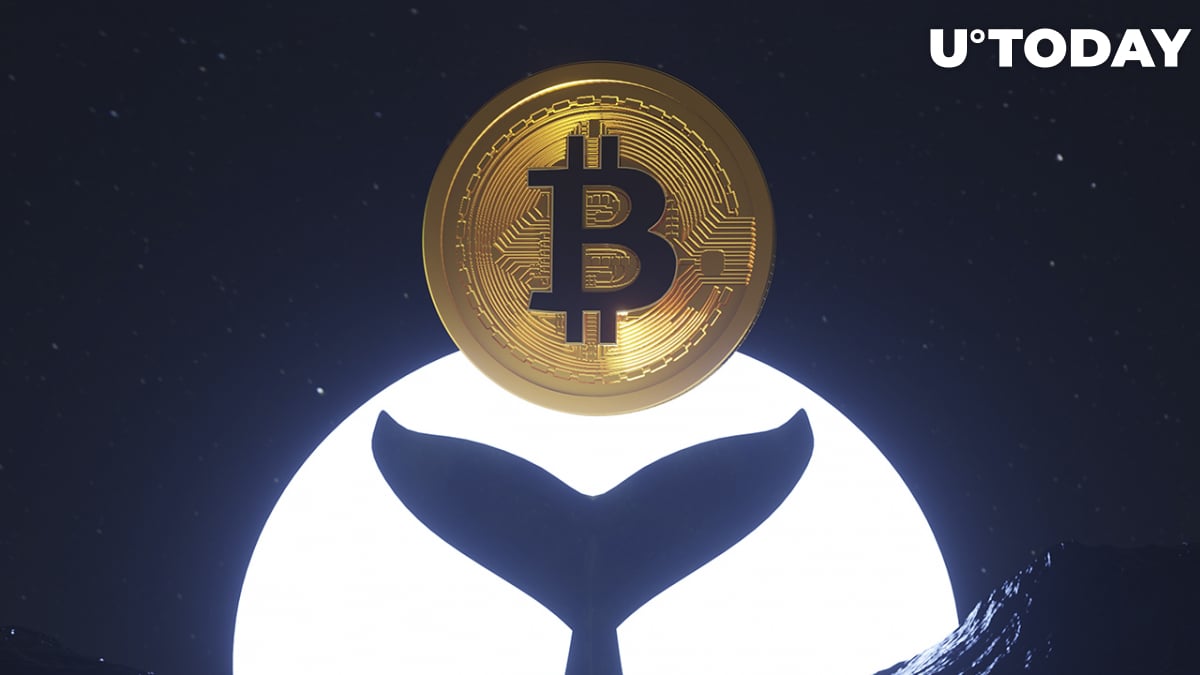 A Bitcoin wallet containing 500 Bitcoins ($22.1 million) has been activated after 9.8 years, according to a tweet posted by popular crypto watchdog Whale Alert.

Many users started speculating about why whoever owns the wallet waited so long to bring it back to life. One of them suggested that they simply wanted to delay gratification. Others believe that someone simply finally discovered the hard drive or the private key that made it possible to finally unlocked the fortune. If someone had the discipline not to sell Bitcoin at $69,000, it seems unlikely that they would decide to do this at the current price level.

Several other ancient cryptocurrency wallets came to life earlier this month after years of inactivity. On March 7, a Bitcoin wallet containing 407 BTC ($18.1 million) was activated for the first time in more than eight years.

Last February, an Ethereum wallet showed signs of activity after securing massive gains for its owner over the past six years.

Related
EU Cracking Down on Unhosted Wallets
Old wallets emerge from hibernation relatively often, but addresses that date back all the way back to the days of Satoshi Nakamoto typically arouse more public interest since there could be a chance that they could be activated by Bitcoin’s elusive creator himself.

Still, there are plenty of coins that will probably never come back. According to a report by Chainalysis, roughly 3.79 million coins have to be lost forever. Bitcoin’s current circulating supply stands at 18.9 million coins.
#Bitcoin News