EU Cracking Down on Unhosted Wallets 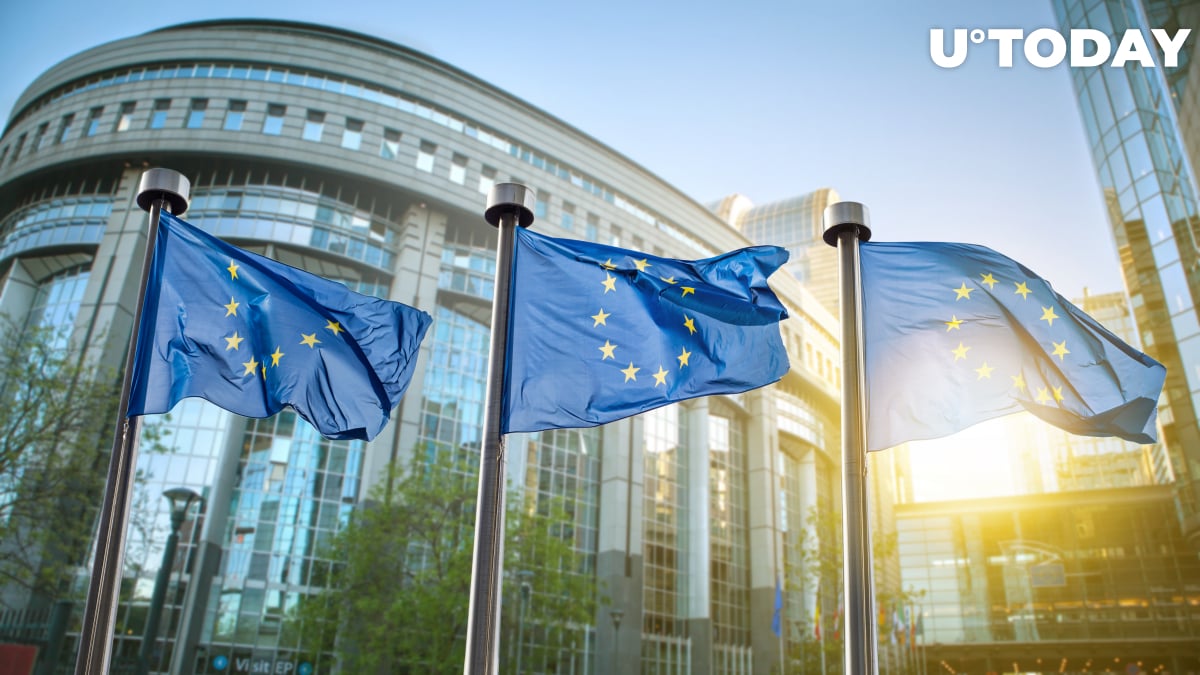 According to a Twitter thread posted by Patrick Hansen, head of growth and strategy at decentralized finance startup Unstoppable Finance, the European Parliament is on track to vote to include unhosted wallets, such as Ledger or Metamask, in the anti-money laundering (AML) package as part of the Transfer of Funds Regulation (TFR).

Hansen says that the European Commission might end up entirely prohibiting transactions to private wallets.

The existing Financial Action Task Force (FATF) travel rule requires businesses to verify all transactions that exceed 1,000 euros ($1,098). However, the draft doesn’t include any lower limit, meaning that all cryptocurrency transactions will be accompanied by compulsory identity checks.

The move to crack down on anonymous transactions enjoys broad support among lawmakers, which means that a few dissenting right-wing voices won’t be enough to prevent the passage of the draconian proposal.

Related
Rio de Janeiro to Allow Paying Taxes with Crypto Starting from 2023
The effort to de-anonymize all cryptocurrency transactions is spearheaded by Ernest Urtasun, a Spanish ecosocialist politician, and Assita Kanko, a Belgian journalist, human rights activist who represents the New Flemish Alliance.

The Economic Affairs Committee is set to vote on de-anonymizing all cryptocurrency transactions to self-hosted wallets on March 29. If the proposal passes, it will then be debated by the “trilogue.” As reported by U.Today, the European cryptocurrency community recently managed to narrowly avoid a de-facto Bitcoin ban. A last-minute amendment to restrict the use of proof-of-work didn’t gain enough votes after attracting strong backlash within the cryptocurrency community.

The European Commission introduced a proposal to ban anonymous cryptocurrency wallets in order to make it easier to track illegal transactions last July.

If the most recent draft does get greenlit, the vast majority of crypto companies won’t be willing to send crypto to self-hosted crypto wallets.
#Bitcoin News