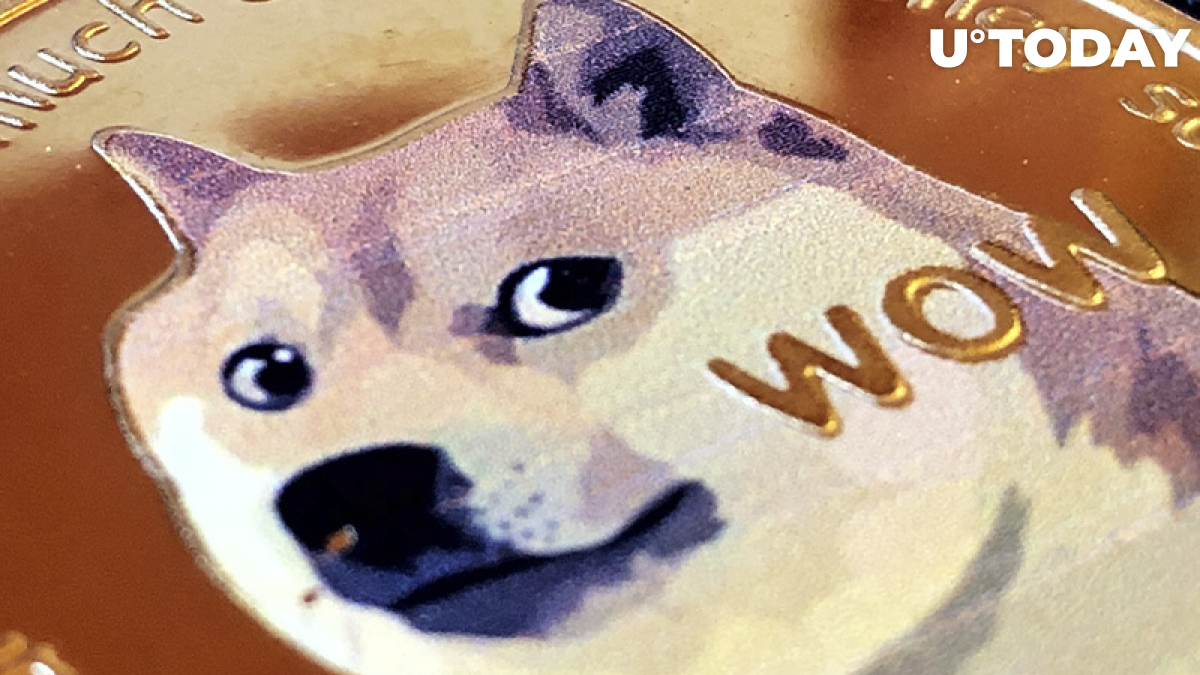 Popular app-based stock brokerage Robinhood made a killing with Dogecoin trading in the second quarter of 2021.

According to its recently published financial results, the meme cryptocurrency accounted for a whopping 26 percent of the company’s total revenue.

Related
Is Oscar-Winning Rapper Juicy J Writing Dogecoin Song?
Robinhood managed to make $233 million from cryptocurrency trading in Q2, which represents the lion’s share of its total transaction-based revenue ($565 million). The company also said that majority of its new customers placed made their first trade in cryptocurrency as opposed to stocks for the first time.

The cryptocurrency mania helped the company to offset waning interest in stock trading. Robinhood earned only $52 million from equities trading.

For comparison, only 17 percent of Robinhood’s revenue came from cryptocurrencies in the first quarter. Dogecoin accounted for 34 percent of the whole sum.

As reported by U.Today, the commission-free trading app went public in late July. After a rough start, the company’s shares started soaring, but the frenzy was short-lived.
#Dogecoin News