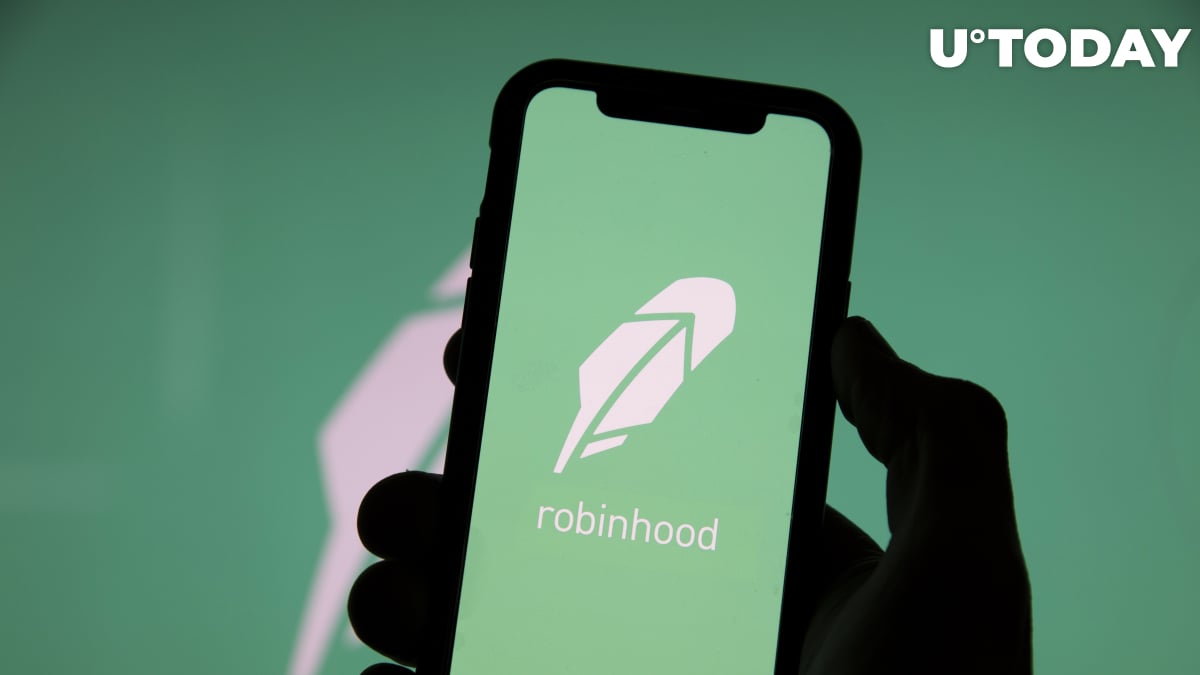 Its stock opened at $38 on the Nasdaq exchange this Thursday but then swiftly started to tumble.

Within 18 minutes, it plunged over 11 percent from its IPO price before seeing a modest recovery.

The trading app managed to secure a $32 billion valuation after selling 55 million shares for $2.1 billion as part of its initial public offering. Its shares were priced at 38 percent a pop, which is less than the company anticipated.

Related
Robinhood CEO Teases New Cryptocurrency Features
After pioneering zero-commission trading, Robinhood moved to revolutionize the way companies go public with the help of its IPO Access feature that allowed the app’s users to buy a chunk of its shares before they started changing hands on Nasdaq.

Yet, the disruptive company is also rife with controversy. In December 2020, it agreed to pay a $65 million fine to the U.S. Securities and Exchanges Commission after being accused of misleading users with its "payment for order flow" process. In early 2021, it became entangled in the GameStop drama after suspending the trading of multiple “yolo” stocks.

The trading app has also left its mark in the cryptocurrency industry. In its IPO filing, Robinhood revealed that 17 percent of its quarterly revenue came from crypto transactions.
#Dogecoin News #Bitcoin News