Arman Shirinyan
Dogecoin is on verge of breaking through important pattern, which might launch directly into reversal rally 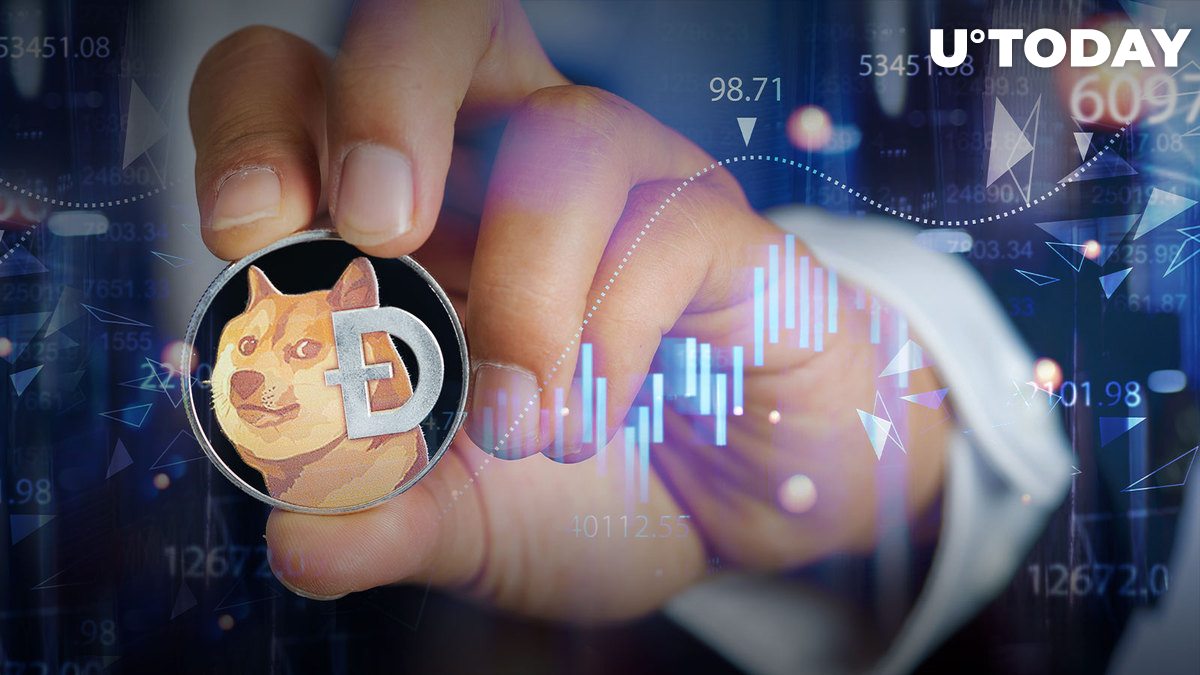 Dogecoin has finally broken through an important resistance level that the market saw previously and exited the chart pattern that could fuel the full reversal of the asset on the market.

The flag pattern we have highlighted previously held Dogecoin around the same price level for the last 40 days, which may end up in a massive volatility spike on the market if we see the successful breakthrough with the support of a high trading volume.

For the last 60 days, Dogecoin has remained in the same consolidation range after entering a sharp downtrend since May 2021. The lack of interest in memecoins was the main reason behind the lack of positive performance for more than a year.

As for now, we are seeing some signs of a market recovery and risk exposure. Memecoins and tokens like Shiba Inu are also sharing the optimism of investors and gaining more than 50% to their value in the last few weeks.

Previously, billionaire and owner of Landmark Theatres Mark Cuban stated that Dogecoin is more useful than the Cardano network, which caused a spike in the trading volume of DOGE on the cryptocurrency market and helped the price to climb above the aforementioned resistance level.

Related
Dogecoin Founder Reveals What Will Send DOGE to Moon

His statement was based on the fact that Dogecoin does not yet have a platform for building applications and it will certainly flip Cardano when decentralized solutions become a reality on Doge.

A few months ago, the co-founder of Ethereum suggested a roadmap that would allow developers to build applications on the Doge network, which would certainly boost the network's usefulness and directly affect the price.