Dogecoin Founder Reveals What Will Send DOGE to Moon

Gamza Khanzadaev
This will send DOGE to moon, according to Dogecoin founder 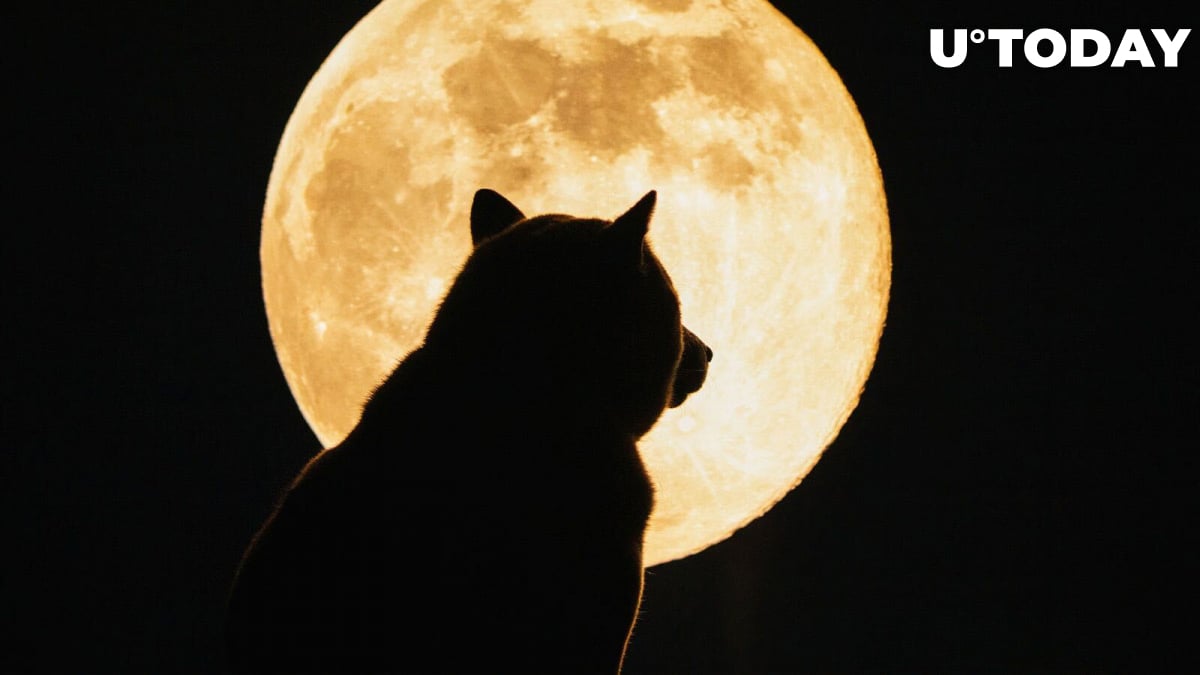 In another round of Twitter discussions about what will help the price of Dogecoin, the topic of burning DOGE as exemplified by the coin's main competitor, SHIB by Shiba Inu, came up. The possibility of deploying such a mechanism to Dogecoin was discussed earlier and the idea was rejected, but one of the discussion participants still asked Dogecoin co-founder Billy Markus directly what was decided about burning DOGE, and he answered.

Marcus stated that everyone burns all their coins first, and then DOGE "goes to the moon." Of course, he said it in a joking manner, as the co-founder of Dogecoin is known for his ironic and perhaps even sarcastic remarks when it comes to arguments about who is wrong on the Internet. It seems that Billy Markus once again made it clear to the Doge army that DOGE is not going to follow the example of SHIB, and no burning mechanisms are considered by the project team — at least not yet.

At the same time, looking at the example of Shiba Inu, it will be possible to say that burning really is not a panacea for high inflation. If we believe data from the portal Shibburn, over the last week, a total of 750 million SHIB were burned, which at the multi-trillion-dollar supply of the token is just ridiculous.

In comparison, the total number of existing DOGE is 132.672 billion, whereas all SHIBs are under 550 trillion. Meanwhile, Dogecoin's capitalization is $3 billion higher than that of Shiba Inu, which is almost 50% higher than the total value for the latter.

Of course, with so many tokens, it is still hard to imagine that DOGE would be worth $1 because that is a $130 billion capitalization. Nevertheless, the crypto world remembers that the coin had reached $0.73 about a year and a half ago. Even though there are no plans to burn DOGE yet, it would be interesting to see what the developers of Dogecoin could come up with to definitely close that gap of a quarter buck in the next bull market.