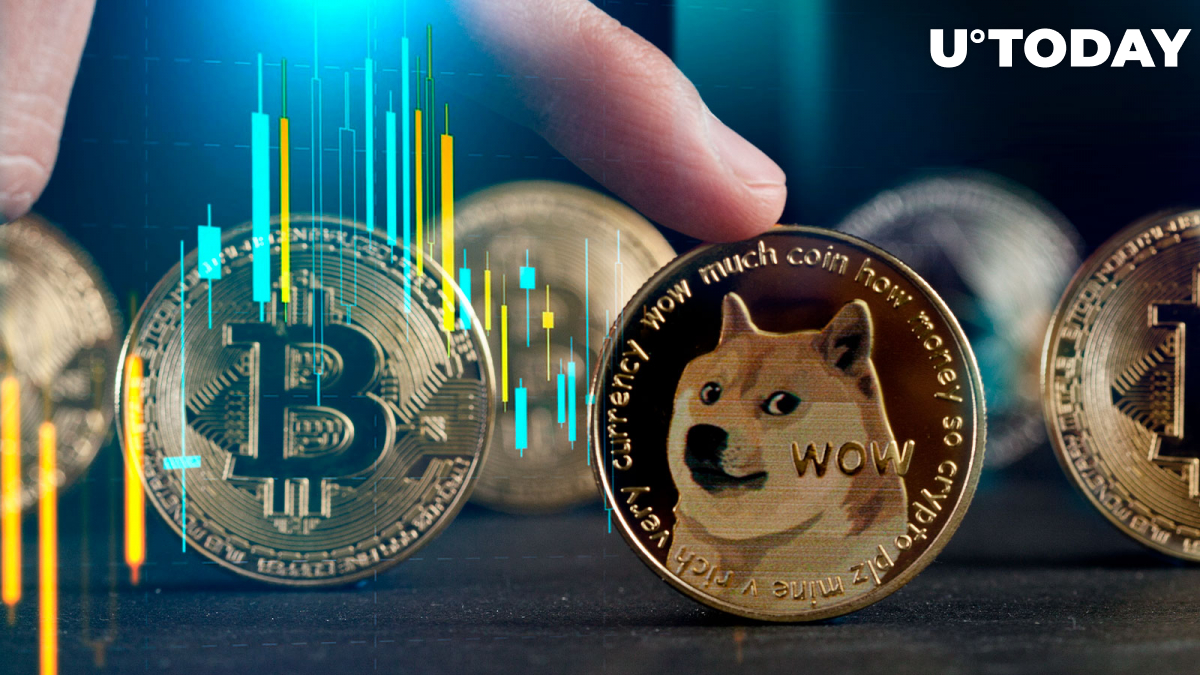 Answering a post about various ways of looking at the progress, the Dogecoin creator noted Bitcoin's controversial price performance and asked if it could be considered progress or not. Later on, he agreed that it is.

In the last few months, Bitcoin has lost a major part of its value on the cryptocurrency market, causing panic among long- and midterm investors that were aiming at serious gains after the first cryptocurrency broke through the psychological resistance of $50,000.

Obviously, the creator of the biggest memecoin on the market was asking about the Bitcoin progress ironically, considering his overall pro-crypto position on Twitter. He later added that if something is above zero, it is already progressing.

How is Dogecoin doing?

Unfortunately, the progress of the first memecurrency on the market is not something investors would desire as DOGE is yet failing to break every local resistance level on the chart and still consolidating around the 50-day moving average.

Luckily, we can clearly see a flag pattern here, which hints at the upcoming volatility spike that may be needed in a recovery rally, considering Dogecoin's price performance in the last few months.

Memecoins ‌have a chance for a reversal rally in the upcoming months, since the recovering sentiment of the industry will most likely lead to investors' risk demand and memecoins are the most risky assets in the whole industry.

At press time, Dogecoin is trading at $0.0695 and losing around 0.1% of its value, which is an insignificant value, considering the lack of volatility in the weekend trading session.