Alex Dovbnya
Charles Hoskinson recently proposed Cardano-based solution for Dogecoin, but it did not resonate with community 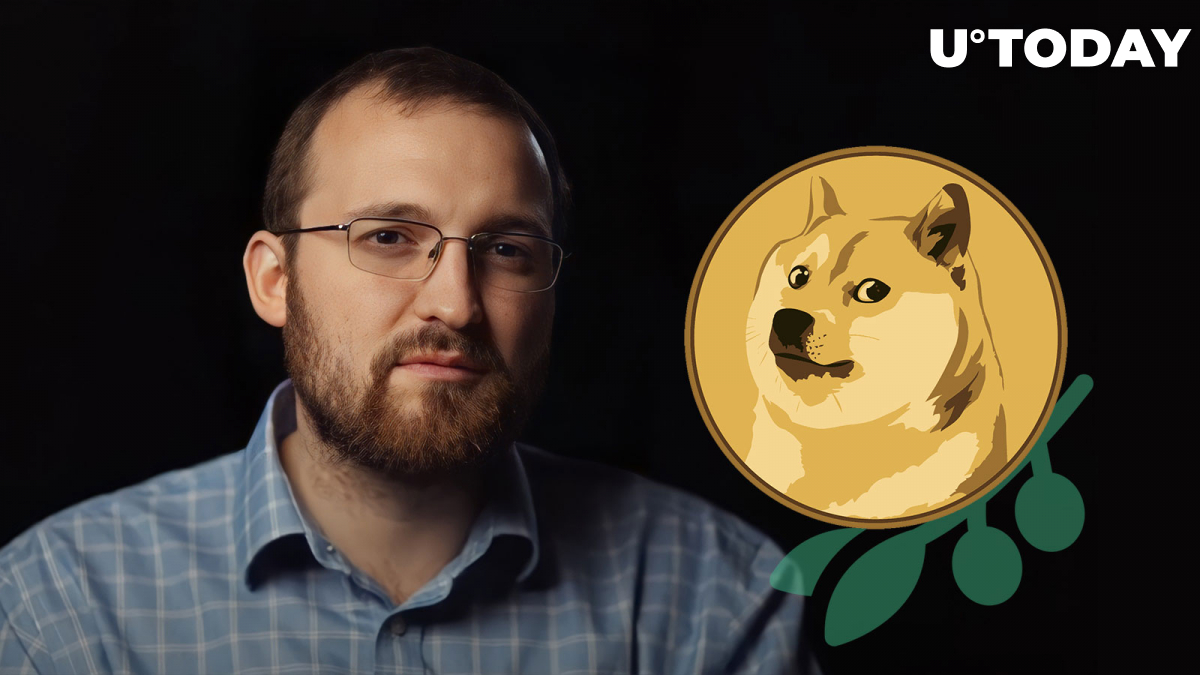 Marcus tweeted that he wanted to offer an olive branch after recently attacking Hoskinson for his disparaging comments about Dogecoin from early 2021.

The Dogecoin co-founder admitted that he was "overly hostile" after claiming that the meme coin would never use Cardano.

In addition, Markus has stressed that he wants ADA and Cardano to be successful in the future.

Hoskinson seemingly accepted the olive branch, apologizing for being "a bit hostile" on his part.

As reported by U.Today, Hoskinson recently proposed integrating Dogecoin into Twitter in the form of a Cardano sidechain. The Cardano co-founder even recorded a 58-minute video for Elon Musk, Twitter's new owner, which goes into detail on how to make Twitter more decentralized with the help of the blockchain.

However, the proposal did not gain much traction within the Dogecoin community, with many of its members still bitter about Hoskinson's earlier comments.

Musk is yet to clarify whether he actually intends to make Dogecoin part of Twitter. After Twitter paused the development of a cryptocurrency wallet following mass layoffs, Dogecoin recorded a massive drop. The meme coin is now down another 9% over the last 24 hours.

Now that Elon Musk's Twitter takeover has turned out to be a complete disaster, it is unclear whether the social platform will actually manage to survive given that advertisers are fleeing in droves, while users are switching to Mastodon, a decentralized microblogging site.