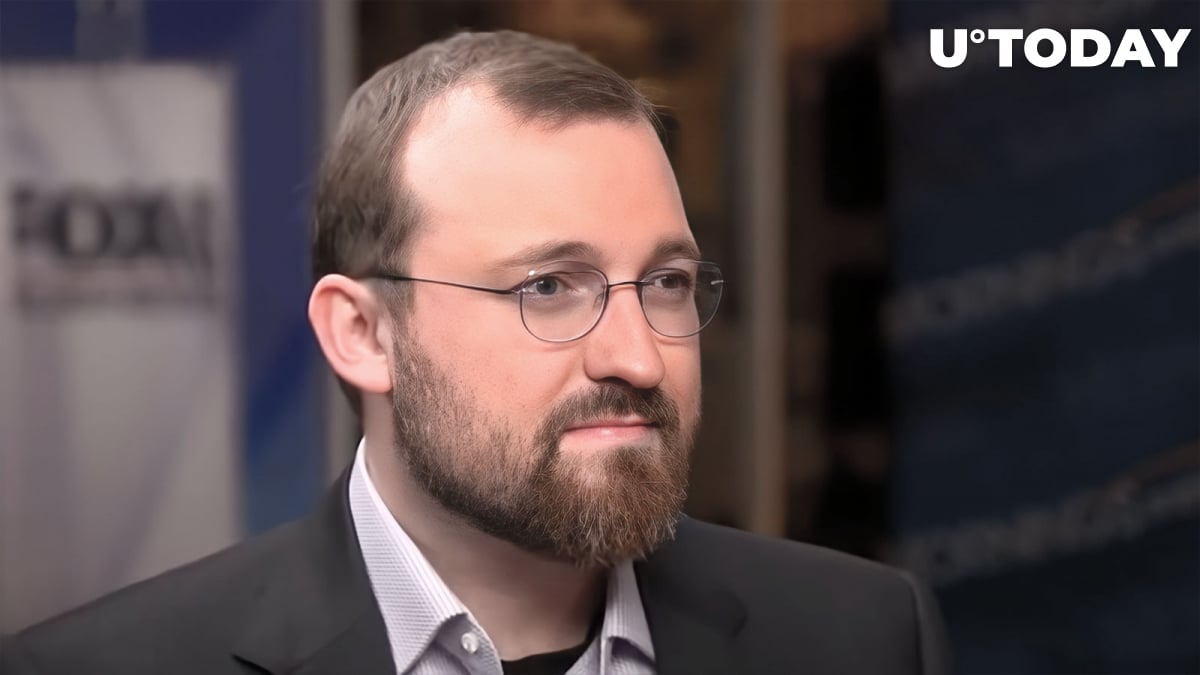 In a recent video posted on his YouTube channel, Input Output CEO Charles Hoskinson said that he wasn’t going to retire and play with his bison.

Hoskinson, who recently turned 35, complained about “vitriol”, “hate,” and “bile” that he keeps seeing on social media.

“How many books can be written? How many horrible trolls can attack me? How many people can say and do terrible things every single day and attack everything from my knowledge to credentials to integrity to my weight? How many days can you take that,” Hoskinson ponders.

However, Hoskinson is reluctant to throw in the towel “as long as there’s something to win.”

The Cardano founder predicts that the next decade will be extremely important for humanity.

As reported by U.Today, Gavin Wood, founder of Cardano rival Polkadot, recently stepped down as CEO as chief executive officer of Parity Technologies. Some members of the cryptocurrency community started speculating about whether Hoskinson could abandon his leadership role as well.

No place for maximalism

Hoskinson also railed against maximalism in his recent video, claiming that it is making it much harder for the cryptocurrency industry to grow. “Maximalism has never made any sense to me at all,” he said.

In fact, Hoskinson said that Bitcoin maximalists should consider using Cardano’s technology in order to bring smart contracts to Bitcoin.