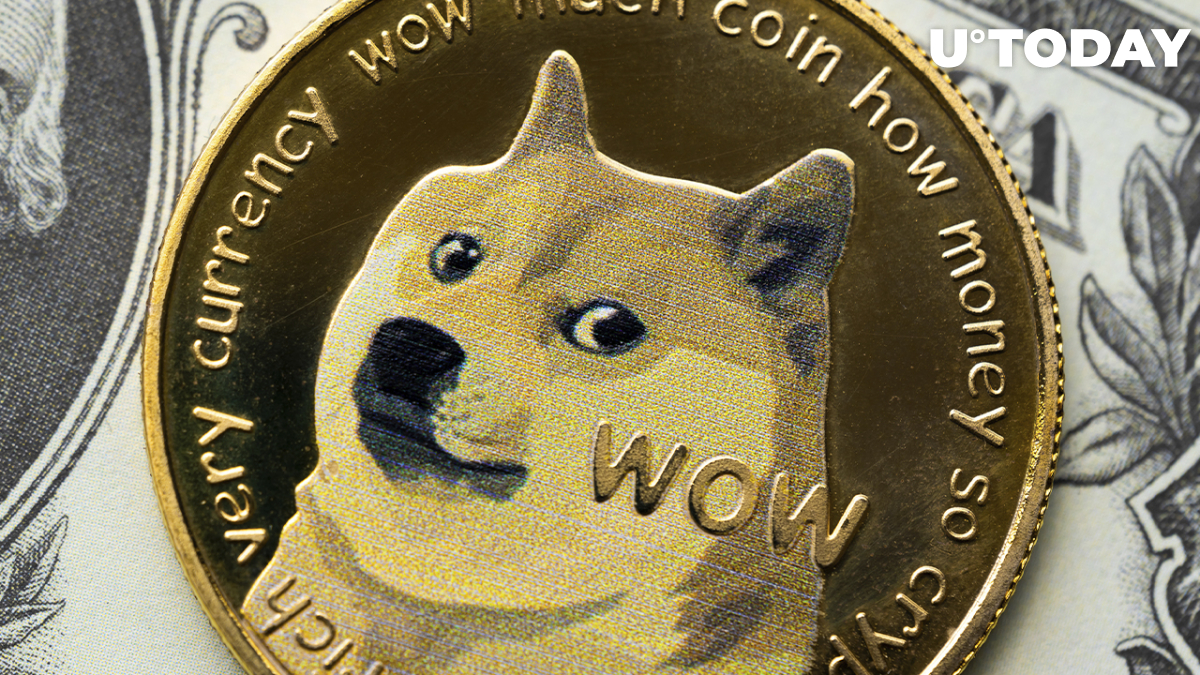 Dogecoin has followed the general trend on the cryptocurrency market and bounced by more than 20% in the last 24 hours, recovering a large portion of yesterday's losses, according to TradingView.

As the chart suggests, Dogecoin faced a rapid recovery yesterday evening, gaining back a major portion of yesterday's losses. Due to a swift recovery, the daily candle of DOGE formed a long "shadow."

The main and most likely reason for the bounce was the fact that so much selling pressure hit the market after traders were affected by the global panic. According to volume profiles, Doge faced the largest inflows since January 2022, which were all aimed at pushing the price of the asset down. 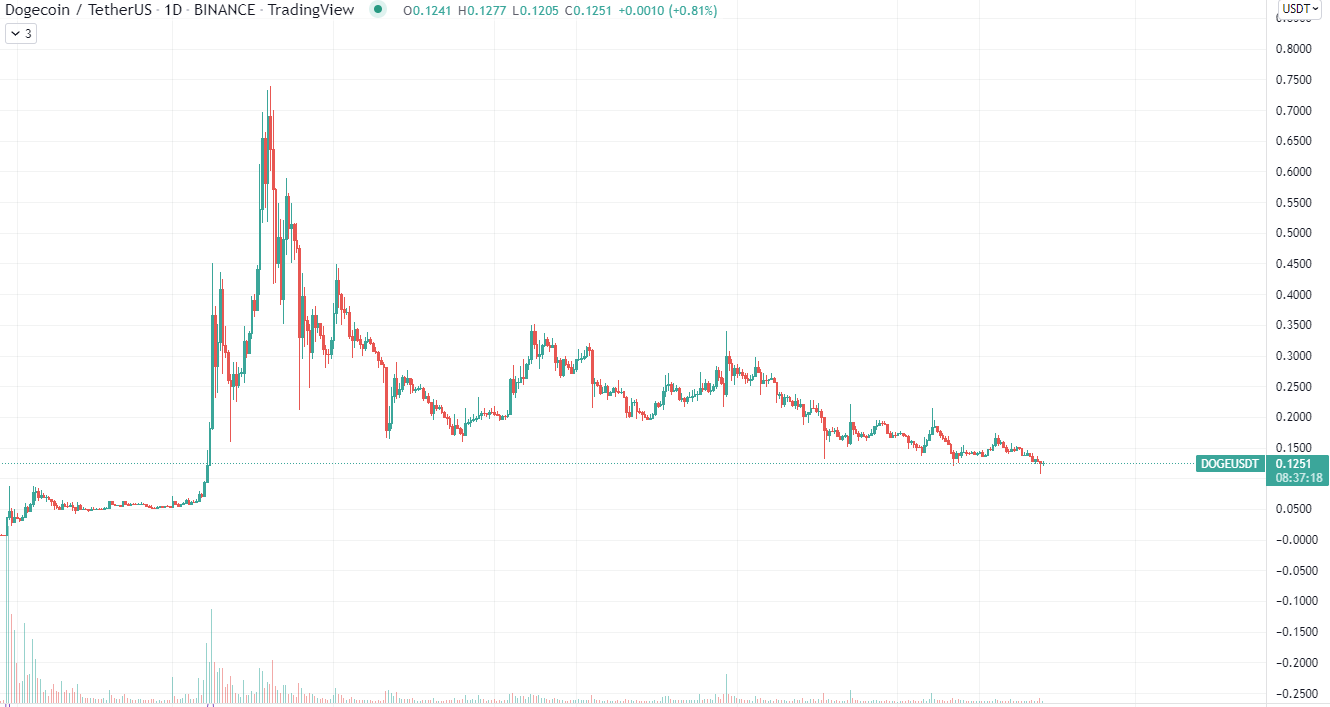 According to the Relative Strength Index, the asset became oversold during the day on Feb. 24, but thanks to the bounce the next day, the RSI's values returned back to normal.

As for other technical indicators, Dogecoin managed to break past the short-term moving averages that could indicate the potential beginning of the short-term recovery on the asset in case of the appearance of decent buying power.

While the short-term time frame could hint at a rebound, the one-day and one-week timeframe still looks depressing and shows nothing but a strong downtrend present on the first meme-currency since May 2021.