Alex Dovbnya
UPS plans to deliver virtual packages in the Metaverse, according to its recent filings 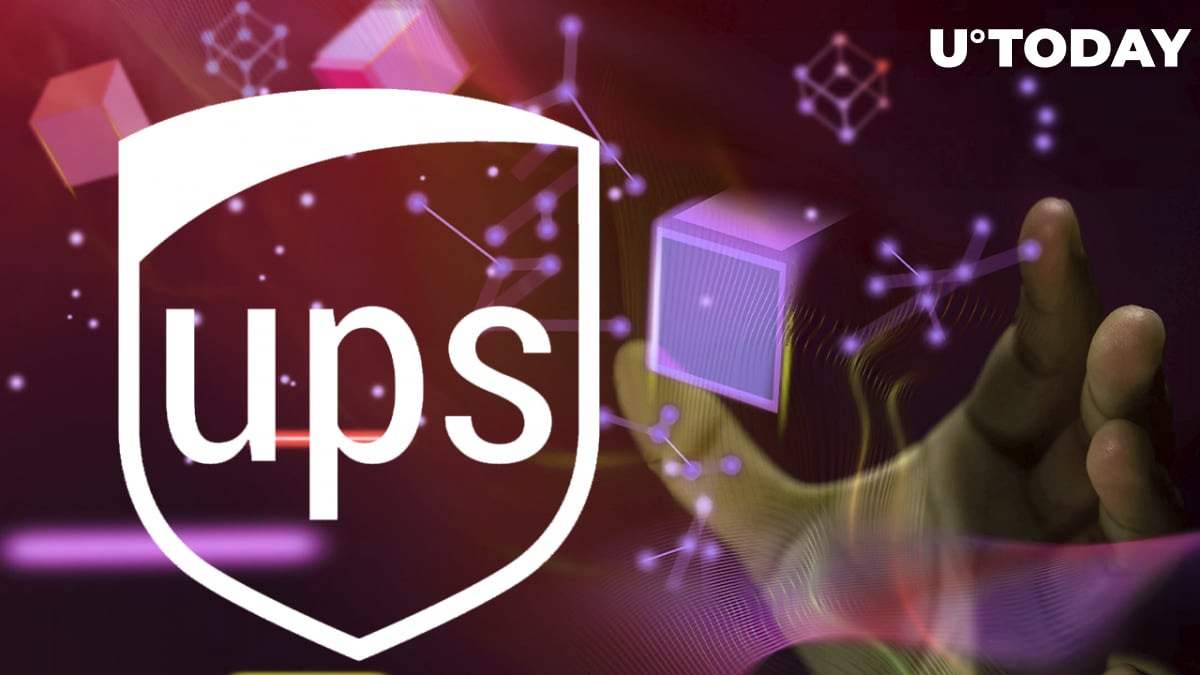 According to the filing, it intends to provide virtual packages, shipping labels, clothing, uniforms, headwear and vehicles within virtual environments.

According to trademark attorney Josh Gerben, UPS's Metaverse offering will be part of a gaming experience that involves sending a package. Gerben pointed to Roblox's virtual brand activations, suggesting that UPS could be next in line.

The online game platform connects developers with brand partners in order to create Metaverse-brand activations. Brands can also interact directly with devs without the middleman. Roblox announced a plan to build a Metaverse around its players last November.

Back in February 2018, UPS filed a pattern for an item-exchange locker service with a point-of-sale (POS) system for accepting different types of payments, including Bitcoin.

In November 2017, it joined the Blockchain in Trucking Alliance (BiTA) alongside Coyote Logistics in order to increase the level of transparency and cut costs among carriers, shippers and consumers.

Related
Terra Buys Another $176 Million in Bitcoin
The corporate world keeps jumping on the Metaverse hype train. The list of other major companies that have filed Metaverse applications over the past month includes British consumer goods behemoth Unilever and American energy giant Chevron.