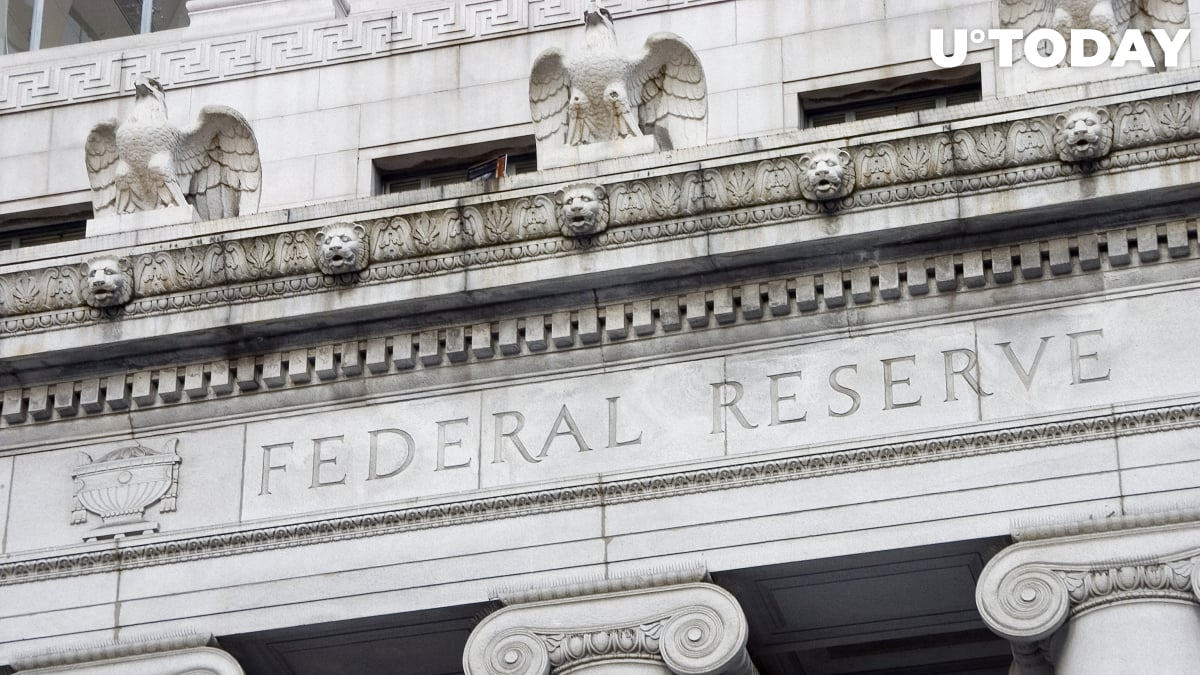 The U.S. Federal Reserve announced on Wednesday that it had kept its near-zero interest rates unchanged.

The Fed is also holding steady on its asset purchases of $120 billion per month.

It has sharply raised its inflation estimate for the fourth quarter of 2021 to 3.4 percent, which is a whopping 1 percent spike compared to the previous forecast. Nevertheless, the central bank has reiterated that inflation is transitory.

Bitcoin's price action has become topsy-turvy since the Fed decision. The largest cryptocurrency is currently trading at $38,770 on the Bitstamp exchange.

The Dow Jones Industrial Average is also down over 300 points at press time.