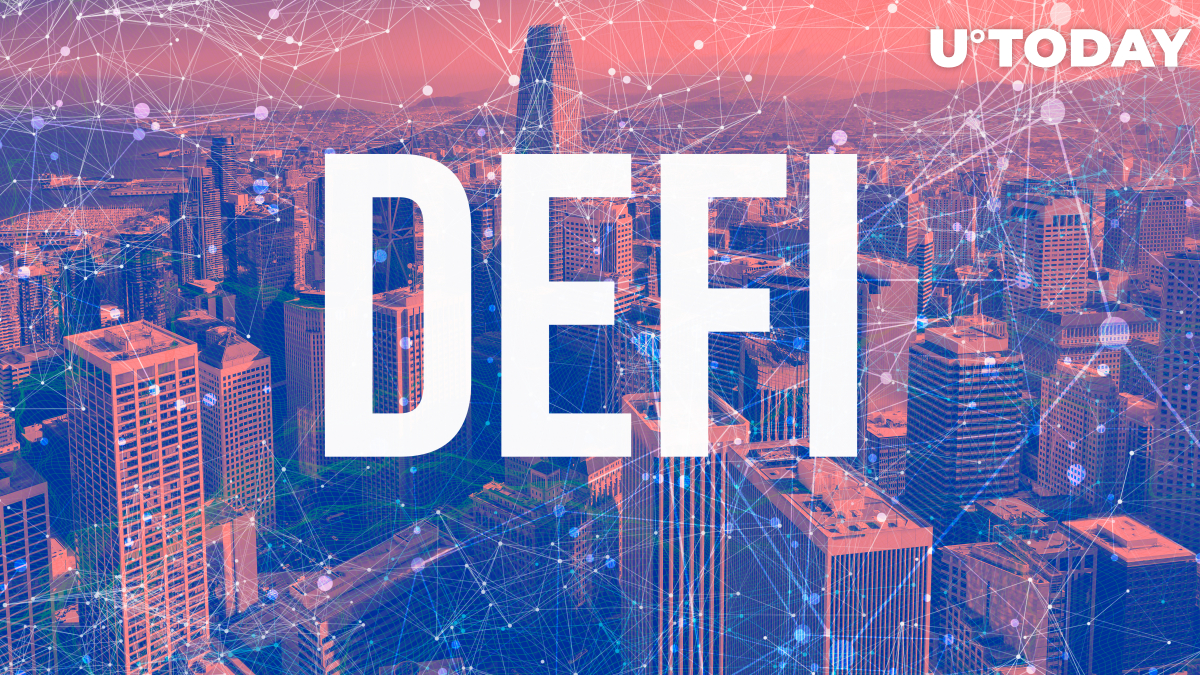 Richard Rosenblum, ex-global head of crude oil and derivatives trading at banking giant Goldman Sachs, believes that decentralized finance (DeFi) applications are going to steal Bitcoin’s spotlight over the next years, according to his Sept. 18 interview with TD Ameritrade Network.

“We’ve had a major change in the paradigm of the market, and I think that you are going to increasingly hear about decentralized finance and hear less talk about Bitcoin in the coming years”

Nevertheless, Rosenblum, who himself holds BTC, claims that the top crypto is still in its early stage.

Initially, crypto was about transferring value in a decentralized fashion with Bitcoin, but the world's first cryptocurrency is already 12-years-old.

As reported by U.Today, Galaxy Digital Mike Novogratz also opined that BTC is already an established asset and everything else “a giant sandbox.”

At the current stage, people are flocking to DEXes such as Uniswap that surpassed Coinbase in terms of daily trading volume last month.

The next logical step, according to Rosenbaum, is going to be the decentralization of everything in finance.

While there are plenty of comparisons between DeFi and the ICO bubble of 2017, Rosenblum is convinced that this time it is indeed different:

“Today, we are seeing real adoption. There’s as much as a billion trading on these decentralized venues.”

Related
Uniswap Wins Back Its DeFi Crown After UNI Launch

The word of the year

Rosenblum claims that governance has been the word of the year in the cryptocurrency space:

“If you are a holder of this governance token (you and I), you will be part of this discussion.”

He draws parallels with real estate company WeWork, saying that it’s all about the rights of the community.

The Goldman veteran also predicts that crypto is going to have a profound impact on other industries:

“So, I think because there are incentives there...it’s been leading the charge but we are absolutely gonna see the next stages in the coming years of everything that struck parallel ecosystems that is crypto is gonna impact the rest of the world.”