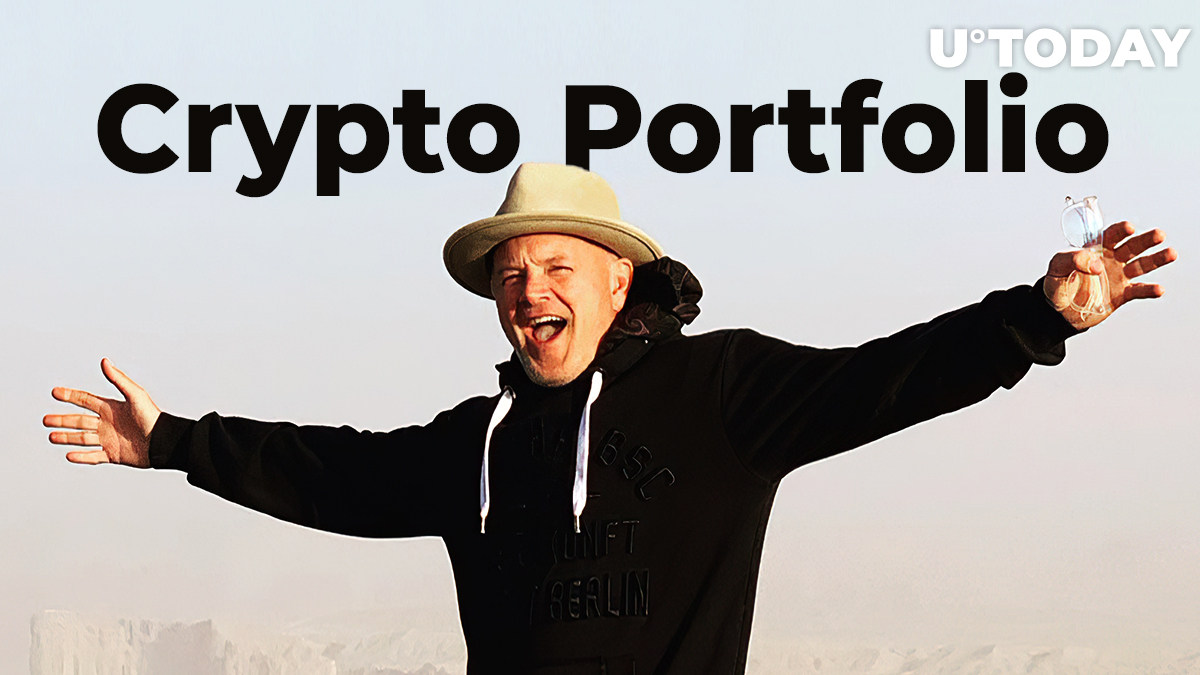 In a tweet dated Sept. 17, Galaxy Digital CEO Mike Novogratz revealed where he places his bets in the cryptocurrency industry.

Unsurprisingly, Bitcoin occupies the biggest chunk of his cryptocurrency portfolio (87 percent) followed by Ethereum (10 percent) and the tokens of decentralized finance projects (3 percent).

Novogratz reiterates that everything in crypto is "a giant sandbox" apart from Bitcoin.

However, he believes that there are indeed some "fascinating" projects that are worth dipping your toes into.

Earlier this month, he characterized the DeFi space as a "speculative frenzy" while comparing this industry niche to Tesla shares in a Bloomberg interview.

There are new projects that are doing really cool things but they are getting such a surge of liquidity so fast, it’s changing at a speed I’ve never seen in markets.

Notably, this happened right on the verge of a huge correction in both tech stocks and crypto, which means that Novogratz's bubble concerns were not unwarranted.

In June 2019, the former billionaire praised Ethereum co-founder Vitalik Buterin, who made no bones about the unstated risks of DeFi projects.

Bitcoin is here to stay

Novogratz's confidence in Bitcoin remains unwavering even though the top cryptocurrency is not performing as the uncorrelated asset everyone expected it to be during a crisis.

Both Bitcoin and Ethereum, in Novogratz's words, have "crossed the Rubicon," meaning that they are here to stay.

With that being said, he recommended that investors should have "way less" Bitcoin than gold due to the high level of volatility.

As reported by U.Today, the two assets have been increasingly correlated recently.