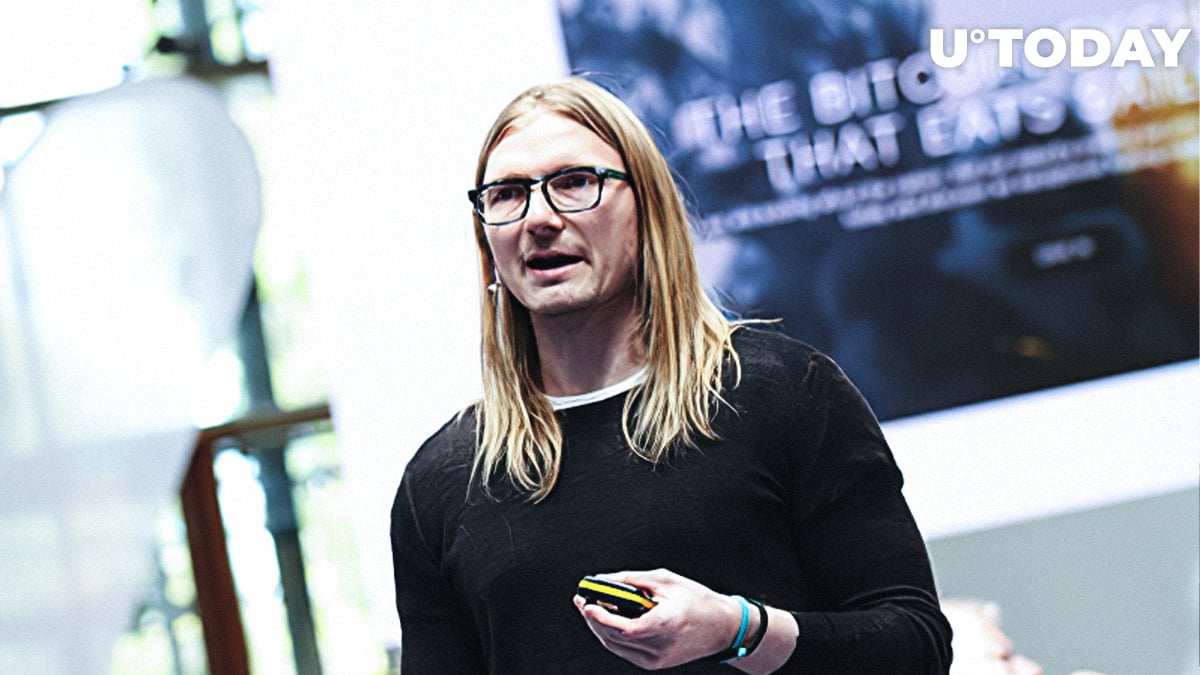 In a fiery Oct. 26 tweet, Kraken CEO Jesse Powell lambasted “DeFi scams” for rushing their rollout and then expecting exchanges to bail them out as soon as things go south.

Powell adds that those projects that fail to invest in insurance and audits have to take their losses in order to be enlightened:

“I will not accept your attempt at externalizing the cost of your hasty, reckless rollout. Invest in audits, insurance and please DYOR. Taking your losses is the only way to enlightenment.”

As expected, things went terribly wrong. The DeFi experiment failed after just two days since its launch after a bug in the protocol’s rebasing mechanism made it ungovernable. The market cap of YAM crashed over 90 percent in no time.

They then manage to outdo themselves by pouring millions into Eminence, the untested protocol of Yearn.Finance founder Andre Cronje, only to be hit by a hack within the same day.

As reported by U.Today, yield aggregator Harvest Finance was the latest project to fall victim to an attacker who had drained $24 mln from its liquidity pools.

Despite Powell’s unabashed criticism of DeFi, Kraken has itself begrudgingly listed numerous tokens.

Compound (COMP), Kyber Network (KNC), Kava (KAVA) and got added to the exchange in July. Kraken then expanded its DeFi offering with Filecoin (FIL), Uniswap (UNI), and Yearn Finance (YFI) earlier this month.

When asked when Kraken will go back to being a Bitcoin-only exchange, Powell jokingly replied that this will happen “as soon as” BTC/BTC is the only trading pair everybody wants.