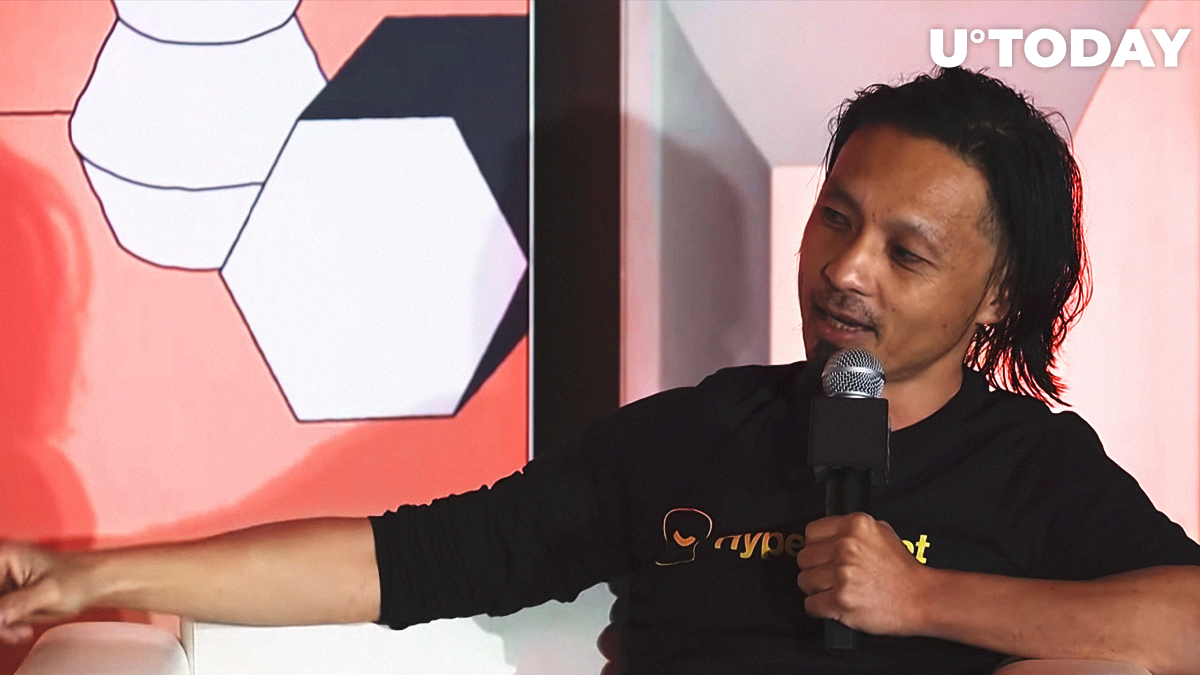 Decred (DCR) is the 35-ranked cryptocurrency on the scale of CoinMarketCap. At the time of writing this, its trading price is $.20.11 with a slight decrease of nearly 2 percent.

The coin reached its all-time high in January 2018 when it came pretty close to being worth $120.

Now, a crypto podcaster Brad Mills has expressed his disappointment in DCR, tweeting his criticism against this coin. A couple of days ago, he wrote an article about his poor opinion of DCR and posted it on Medium.

In the article, Mills stated that he had bought a position in DCR in early 2017. He gives a background for DCR for his readers, stating that Decred is unique and interesting (since it uses a mix of two protocols – Proof-Of-Work and Proof-of-Stake – called Proof-of-Activity, among other things). As per the CoinMarketCap chart, Decred has been stable in losing its market value since early 2019. This is what seems to be the main issue of Mills with DCR.

Now, Mills says that Decred competes with Bitcoin and, therefore, is bound to fail.

DCR is a hedge for BTC: Willy Woo

While responding to Brad Mills, the trader stated that DCR does not try to compete with Bitcoin but is used as a hedge for it. The trader calls Decred a useful experiment. He also mentions Tezos as a competitor to it but believes that the former is much less proven.

“DCR does not compete with BTC, it's a hedge for BTC. A self upgrading blockchain is a useful experiment. Tezos is the main competitor to DCR, it's less proven TBH.

DCR is entering an exclusive club of being an oscillator, price keeps up with BTC gains over the long term.”

Initially, Decred was created by former Bitcoin developers who intended to solve several big issues which Bitcoin has.