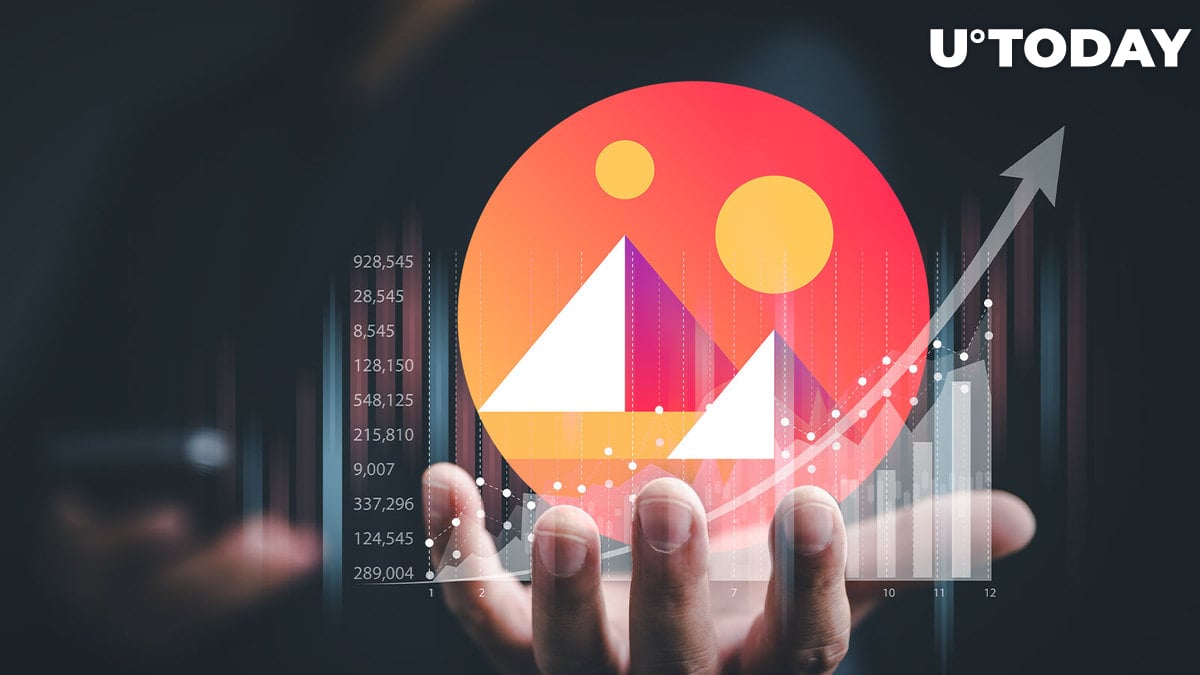 The native token of the metaverse project Decentraland (MANA) has increased over the past day as metaverse tokens have performed impressively since the start of the new year. Since Dec. 30, after the price hit a base of $0.284, MANA has seen 14 out of 16 days in green.

Although some of its intraday gains had eased, MANA's price remains up 22% in the past 24 hours and trading at $0.67 at press time. The token is up nearly 70% in a week. The rise in MANA's price in the last 24 hours coincides with the start of the Australian Open on Jan. 16.

Cryptocurrencies with relatively smaller market caps have outperformed as sentiment improved on the broader crypto markets due to encouraging macroeconomic data.

"AOmetaverse" and Vegas City, the metaverse's entertainment destination and the largest commercial zone in Decentraland, have scheduled a Twitter space for Jan. 17 to share details about the 14-day activation of the Australian Open 2023.

In the past week, Decentraland has introduced additional user features. The update also adds new profile features and avatar functions.