Alihuseyn Gulu-Zada
David Gokhshtein said that, in the next step, the Bitcoin price will reach $80,000 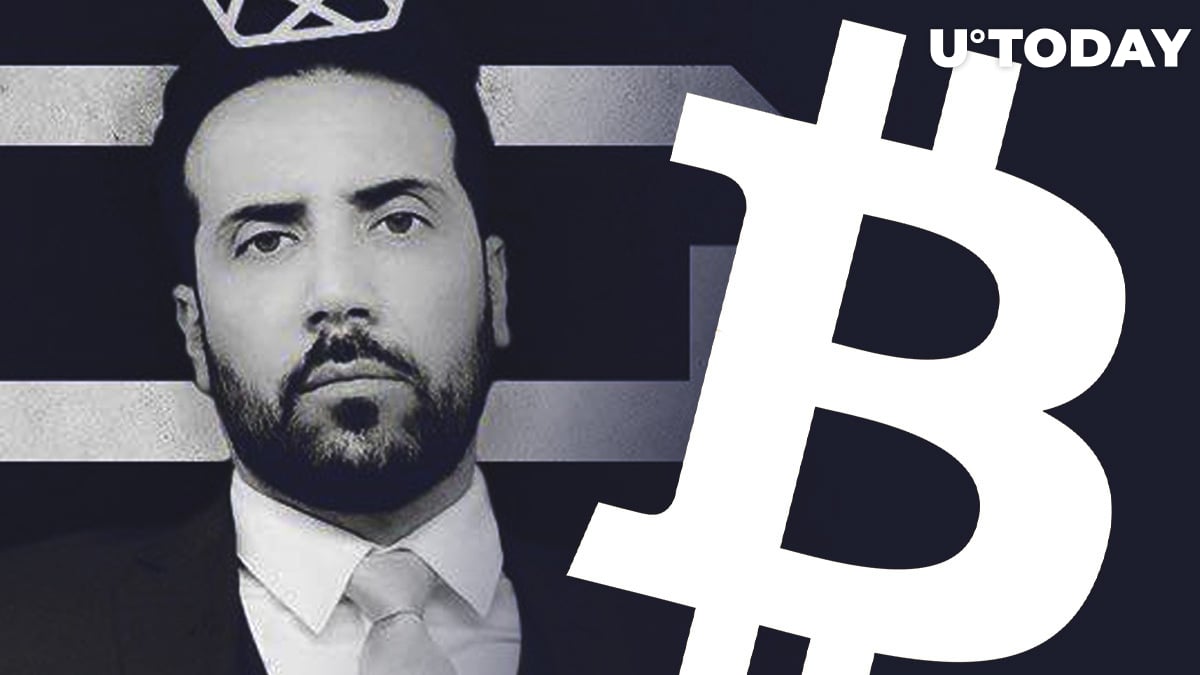 Specifically, Gokhstein called the current correction in the market "super necessary" for the flagship cryptocurrency's price to continue rising. In his opinion, the next step in Bitcoin's price will likely be the $80,000 mark.

Corrections are super necessary. #Bitcoin's next leg will probably be to the 80K range.

Note that, at press time, Bitcoin is down 7.5 percent and is currently below $32,000. The decline in the price of the first cryptocurrency occurred amid the publication of statistics by the U.S. Department of Labor about the sharp rise in prices in the United States in June.

It turned out that the key consumer price index jumped by 0.9 percent over the month of June to 5.4 percent, which was a record increase, last seen only in 1981.

Bitcoin's price decline shows that the first cryptocurrency, in which a large number of institutional investors are invested, is often perceived by them as a risky asset.

Nevertheless, Gokhstein is an ardent supporter of Bitcoin and has repeatedly defended it. He believes that Bitcoin seeks to make the world economy more perfect. In his opinion, Bitcoin is a means to save.

Gokhstein has also been harshly critical of banks. Relatively recently, in his tweet, he said that banks themselves purchase cryptocurrency, while ordinary consumers are prevented from doing the same.

All the banks are coming into the #cryptocurrency and buying #Bitcoin and $ETH — but telling y'all to get out.

David Gokhstein has also repeatedly suggested that his followers use LTC and DGB as a means to pay quickly. The experienced financier has repeatedly praised XRP, saying that those who criticize the cryptocurrency will one day find themselves using it too.