CZ Points to Another Probable Satoshi

Antony Koroid
He believes it is MicroStrategy boss Michael Saylor 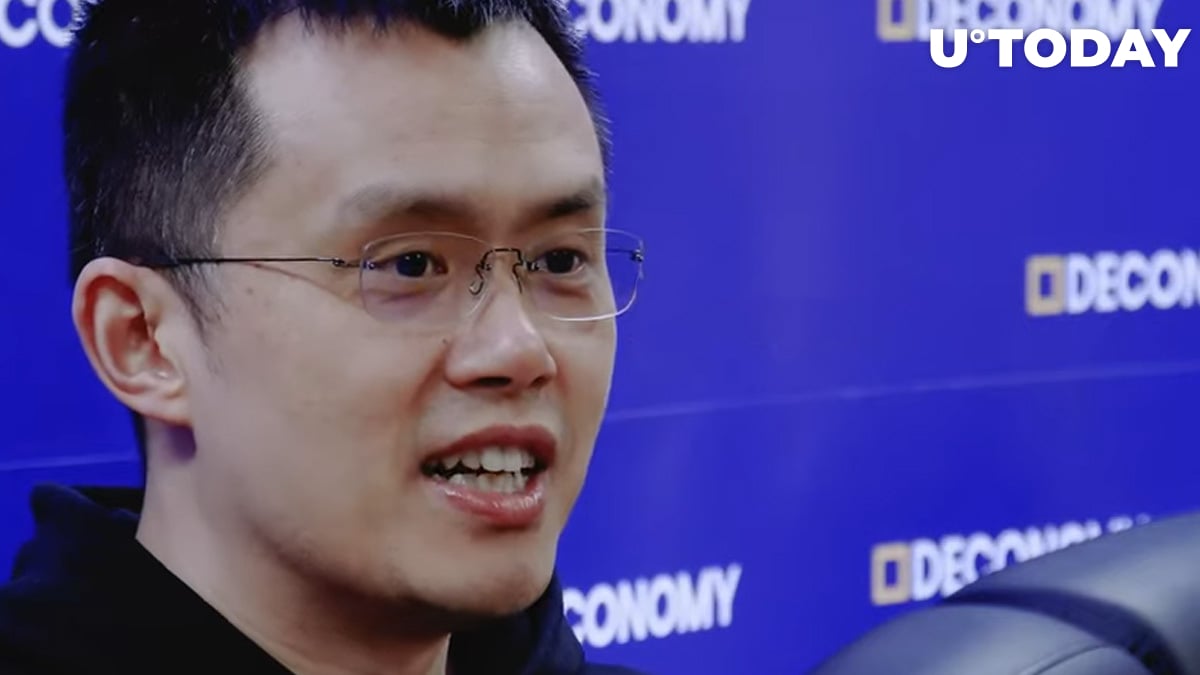 The founder and CEO of the Binance exchange, Changpeng Zhao, said he had "heard" that the real Satoshi Sakamoto, the creator of the Bitcoin cryptocurrency protocol, is actually Michael Saylor, the co-founder and head of investment company MicroStrategy.

Probably not true, but I just heard @michael_saylor is Satoshi. ?

Changpeng Zhao didn't provide a shred of evidence to support his theory.

In turn, Saylor responded to Zhao on his own Twitter page, noting that "we are all Satoshi."

We are all Satoshi.

Their followers and Twitter users suggested that it was an attempt to distract people from the ongoing market crash.